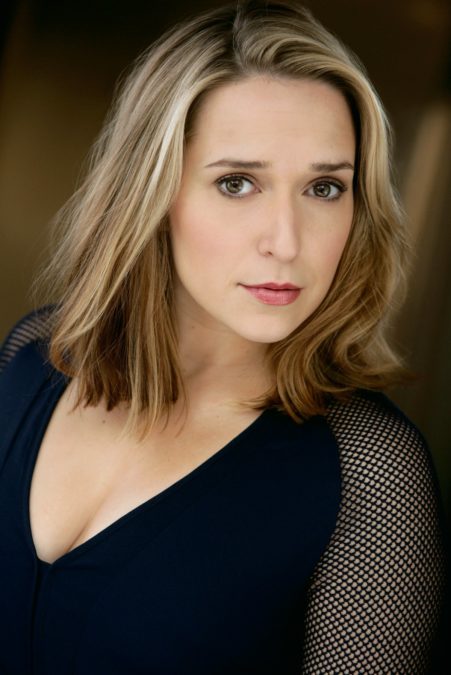 The national tour of Wicked will have a new leading lady running the Emerald City as Broadway fave Jessica Vosk takes over the role of Elphaba. The actress will join the cast on September 7 while the tour is in South Bend. Kristen Martin will also join the cast as Nessarose.

Vosk most recently appeared as Fruma Sarah in Broadway’s Fiddler on the Roof. Her other Broadway credits include Finding Neverland and The Bridges of Madison County. Martin's stage credits include Spider-Man: Turn Off the Dark, The City Club, A Chorus Line, 42nd Street, Footloose and Dames at Sea.

A vivid reimagining of the classic The Wizard of Oz, Wicked spotlights the untold stories of Oz’s most famous (or infamous) characters, namely the Wicked Witch of the West and her unlikely friend, Glinda the Good.