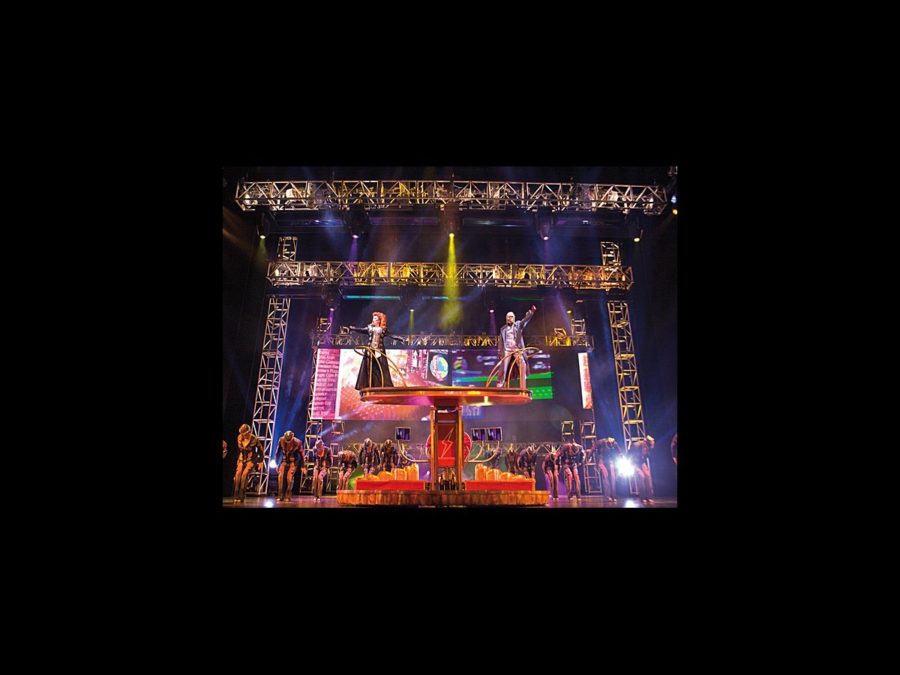 Will the Queen Musical We Will Rock You Headbang Its Way to Broadway?


We Will Rock You, the long-running West End musical featuring the music of Queen, may rock out on the Great White Way next year following an American national tour, which kicks off in Baltimore on October 15, 2013.

According to speculation by Showbiz 411, the musical has not set dates for a New York run but would reportedly arrive on Broadway following the conclusion of the tour, which is currently slated to play its final engagement (Los Angeles’s Ahmanson Theatre) on August 24, 2014.

With music and lyrics by Queen and a book and direction by Ben Elton, We Will Rock You burst onto the London scene in 2002 at the Dominion Theatre. The jukebox musical—about a young rebel named Galileo who tries to overtake a powerful corporation in a futuristic dystopia—features hit Queen songs like “We Are the Champions,” “Crazy Little Thing Called Love,” “Under Pressure,” “Don’t Stop Me Now,” “Another One Bits the Dust” and “Somebody To Love.”

The upcoming U.S. tour is the first major one to hit the States, though a sit-down production ran in Las Vegas at the Paris hotel in 2004. A worldwide arena tour kicked off in March 2013; the show also released a 10th anniversary recording in October 2012.