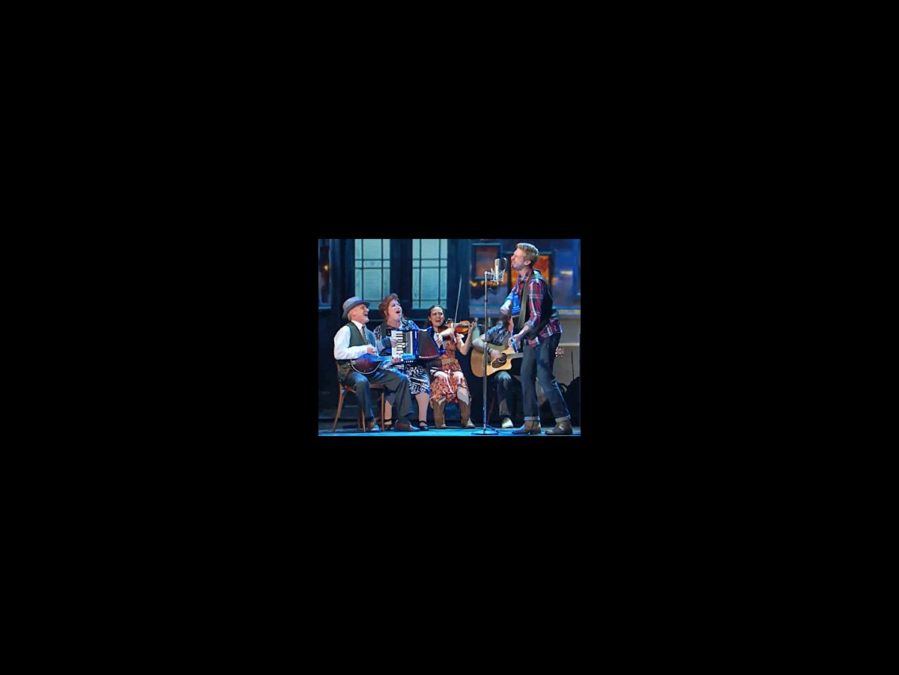 
The 2013 Tony Awards showcased the fantastic shows that opened on Broadway this year, including musicals set to tour like Motown, Annie and the big winners of the night, Kinky Boots and Pippin. Broadway’s biggest night also set the stage for long-running hits like last year’s winner for Best Musical, Once, which will launch its national tour on October 1 in Providence. Get ready for this sweet love story set in Dublin by watching Broadway stars Arthur Darvill (Guy) and Joanna Christie (Girl) light up the stage with the show's ensemble as they perform “When Your Mind’s Made Up.” Then mark your calendars for Once, which is scheduled to bow in Boston, Orlando, Miami, Atlanta Pittsburgh, Minneapolis and more during the 2013-2014 season.