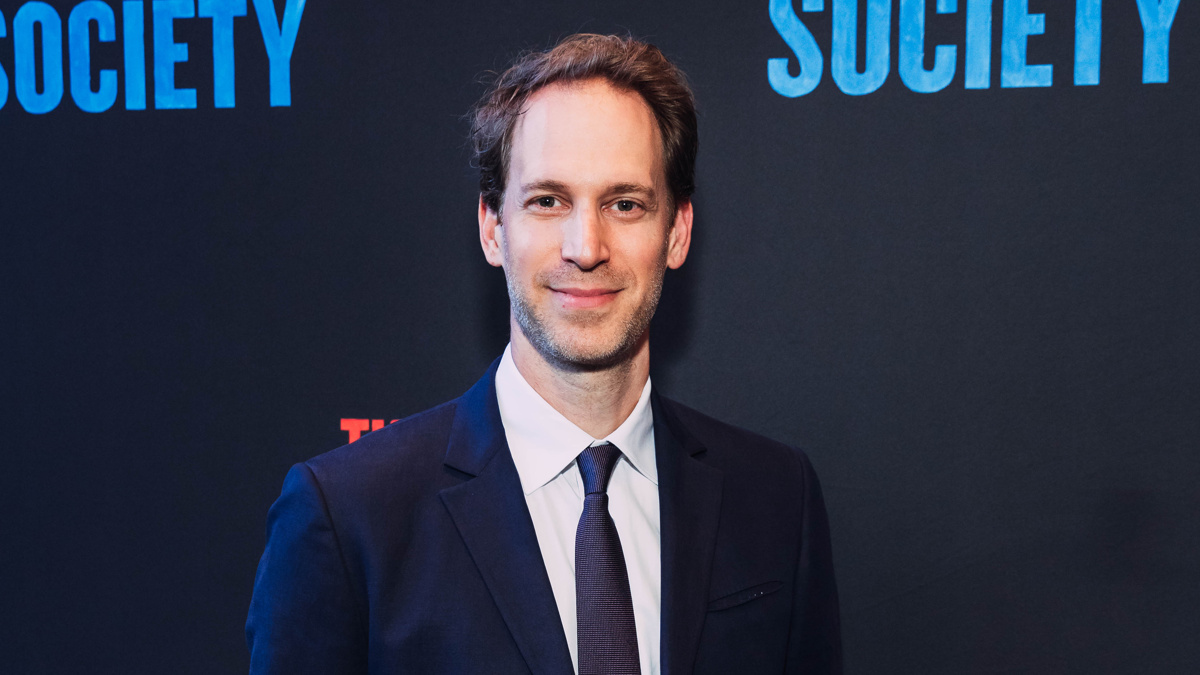 The newest episode of Broadway Profiles features an interview with David Korins, the Tony-nominated set designer of Broadway hits like Hamilton, Beetlejuice and more. In addition to designing the new Drama Book Shop, he has also served as the Creative Director of the Immersive Van Gogh Exhibit , which is coming to Pier 36 in New York City on June 10. He spoke to Emmy-winning host Tamsen Fadal about his many projects and his experience during the COVID-19 pandemic.

“When the [Broadway shutdown] happened, I was in tech rehearsal for Mrs. Doubtfire. I think I had 27 projects that were shows running around the country in the world that all shut down,” he told Fadal. “Immersive Van Gogh is the biggest live event that’s going to happen in New York since the shutdown. It’s massive. It’s 70,000 square feet. It’s a way of signaling we’re back.” Watch Korins compare creating Immersive Van Gogh to approaching a Broadway set in the video below, and head here to check your local listings for Broadway Profiles. Hosted by Fadal and powered by Broadway.com, it is the only nationally syndicated weekly theater news program.