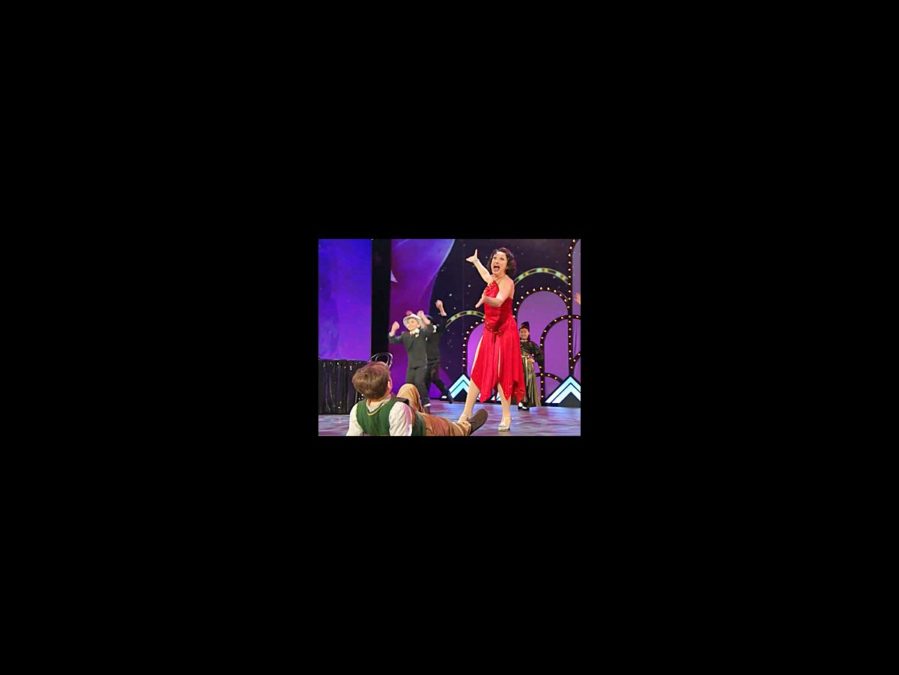 
After unwrapping on Broadway last December, the hit musical A Christmas Story returned to the stage at the Tony Awards as a Best Musical nominee. Performing “You’ll Shoot Your Eye Out,” this holiday show made Radio City Music Hall feel like Christmas morning with this warm, kid-friendly and crowd-pleasing showpiece. Caroline O’Connor led the bouncy performance, which featured one heck of a scene-stealing kid in uber-tapper Luke Spring. We're gonna write Santa that we want Tony-nominated composers Benj Pasek and Justin Paul's tuner under the tree next year, too. A Christmas Story will tap into Boston’s Citi Wang Theatre from November 20 through December 8 before making a triumphant return to New York at the Theater at Madison Square Garden.