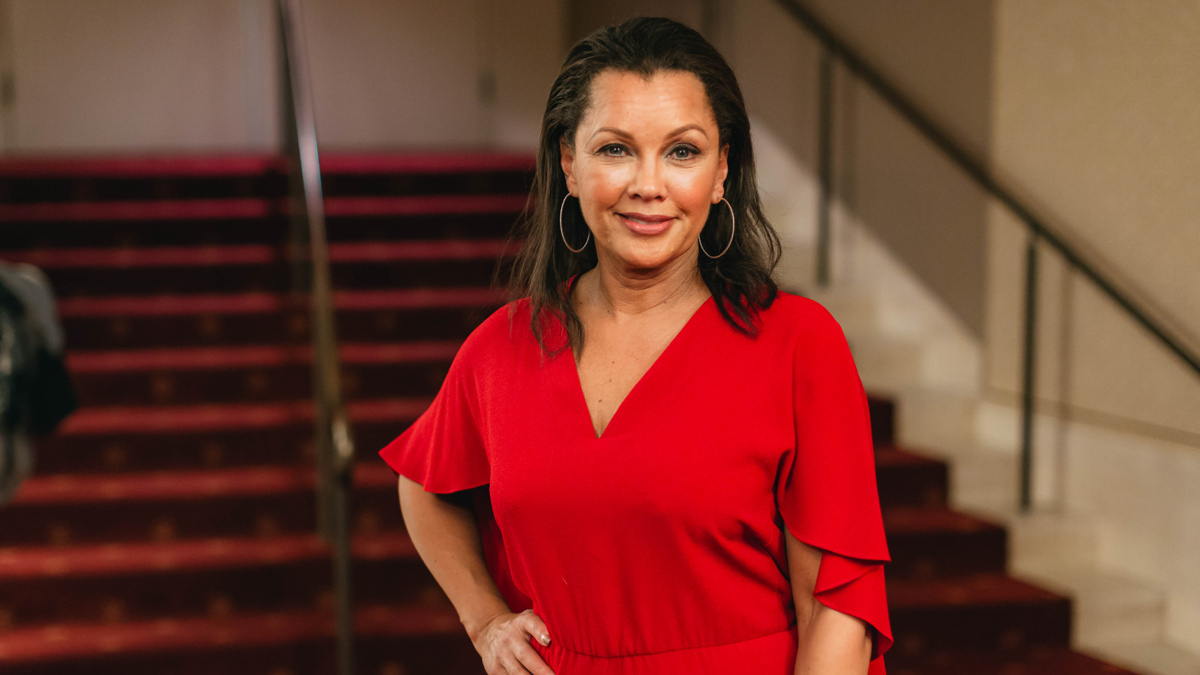 The newest episode of Broadway Profiles features an interview with Tony nominee and Black Theatre United co-founder Vanessa Williams. “After George Floyd, I got a call from Audra McDonald, who reached out to all her friends and said ‘Guys, what can we do?’,” Williams told Tamsen Fadal regarding the creation of BTU. “We’ve got mentorships. We’ve been able to do these amazing town halls, which we started out with when we first came together in June. We want to be an advocate for taking action and making change.”

Most recently, the advocacy group released a powerful anthem “Stand for Change,” along with a starry music video. “‘Stand for Change’ came to me from one of my dear friends who wrote one of my biggest hits, ‘Save the Best for Last,’ Phil Galdston, who is a professor at Steinhardt at NYU. Dave Schroeder, another professor at Steinhardt, wrote the song after we were all grieving and stunned about George Floyd and said, ‘I had Black Theatre United in mind. Do you think you’d like this?'” Williams recalled. “I played it for our founders, and we all loved it and thought it would completely line up with our mission.”

Williams also discussed the making of the moving single. “We all recorded it—COVID style. We broke everyone’s lines down, and then Karen Ford, who’s one of our members and one of the only Black female sound mixers on Broadway, produced all of it and had to sync up all of the vocals and mix them,” she said. “It was definitely a family production.”

Learn more about the making of “Stand for Change” in the video below, and head here to check your local listings for Broadway Profiles. Hosted by Fadal and powered by Broadway.com, it is the only nationally syndicated weekly theater news program.