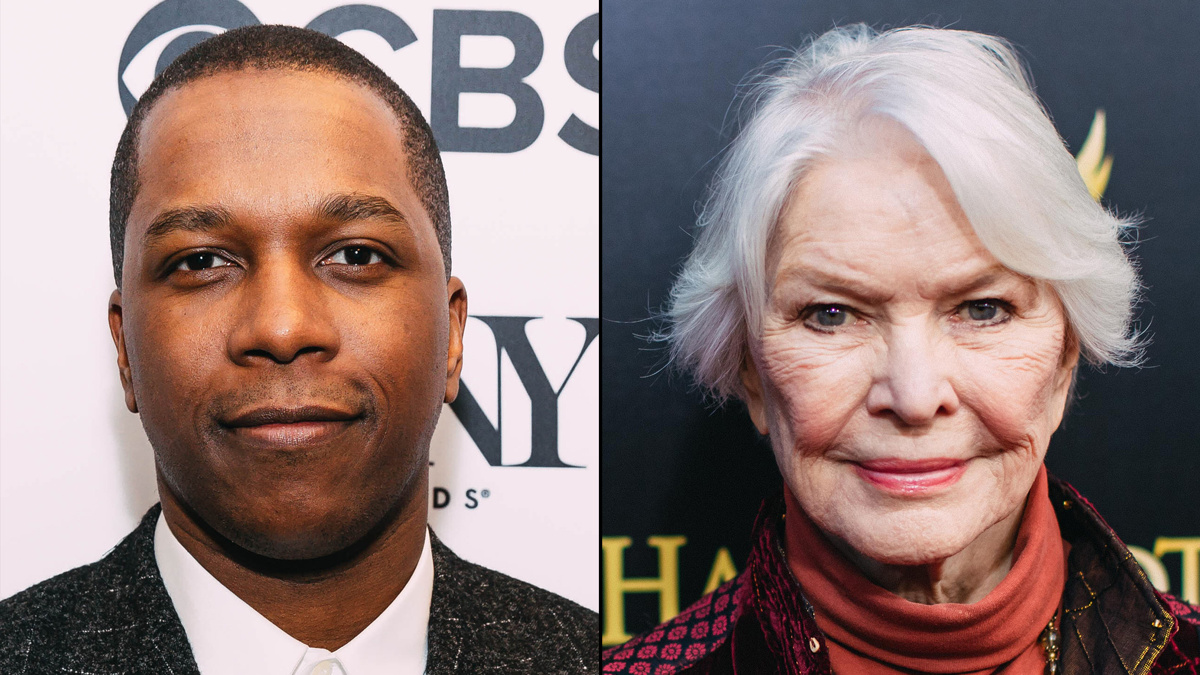 Tony winners Leslie Odom Jr. and Ellen Burstyn are set to star in the upcoming Exorcist reboot, according to The Hollywood Reporter. Odom Jr., who recently garnered an Emmy nomination for his turn in Hamilton on Disney+, will team up with Burstyn, who is reprising her role as Chris MacNeil from the original 1973 horror film. David Gordon Green has been tapped to direct this first of three planned movies, which is set to release theatrically on October 13, 2023.

The Exorcist, which premiered in 1973, has since grossed over $441 million, making it the highest domestic grossing horror film. The original movie told the tale of a 12-year-old girl possessed by a mysterious entity and the lengths her mother, played by Burstyn, and two Catholic priests go to in an attempt to save her. It was nominated for 10 Oscars, including Best Picture. Burstyn was nominated for her performance.

Odom Jr., who originated the role of Aaron Burr in Hamilton to Tony-and-Grammy-winning effect, is an Oscar nominee for One Night in Miami. He has appeared on Brodway in Rent and Leap of Faith. His screen credits include Smash, Central Park, Murder on the Orient Express, Harriet and more.

Burstyn won a Tony Award for her leading performance in 1975’s Same Time, Next Year, which also earned her a Golden Globe Award for its film adaptation. Her other Broadway credits include Fair Game, Shirley Valentine, Picnic and more. She is a six-time Oscar nominee and took home the trophy in 1975 for Alice Doesn’t Live Here Anymore. Burstyn is also a nine-time Emmy nominee, having won two for guest spots on Law & Order: SVU and Political Animals.

The new films are from Blumhouse and Morgan Creek Productions, in partnership with Universal and Peacock. Universal and Blumhouse have previously collaborated on Get Out, Split and The Invisible Man. “There’s no better time to be joining forces with the team at Peacock, reuniting with the great team at Universal and finally getting to work with my friends at Blumhouse, than on this classic franchise,” said Morgan Creek President David Robinson in a statement.

More information, including plot and additional casting, is to be announced.