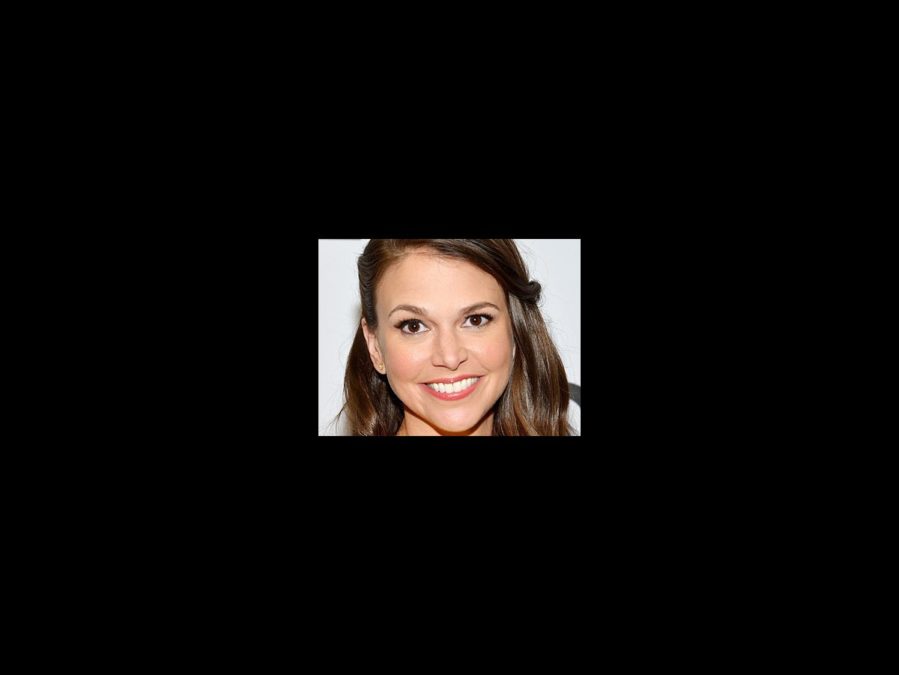 The comedy, which the two-time Tony winner previously described to Broadway.com as “Tootsie but with age," follows Foster as a New Jersey divorced single mother in her early 40s who kickstarts her career by passing herself off as a 20-something, landing a hot job at a New York City publishing company. Younger is based on the novel of the same name by Pamela Redmond Satran.

Foster, who won Tonys for work in the musical comedies Thoroughly Modern Millie and Anything Goes, last appeared on Broadway in 2014 in Violet. She was previously seen on the ABC Family drama Bunheads, which was cancelled following a one-season run.

Check out Broadway.com for our Younger recap every Tuesday and Foster's recent Show People with Paul Wontorek interview below!