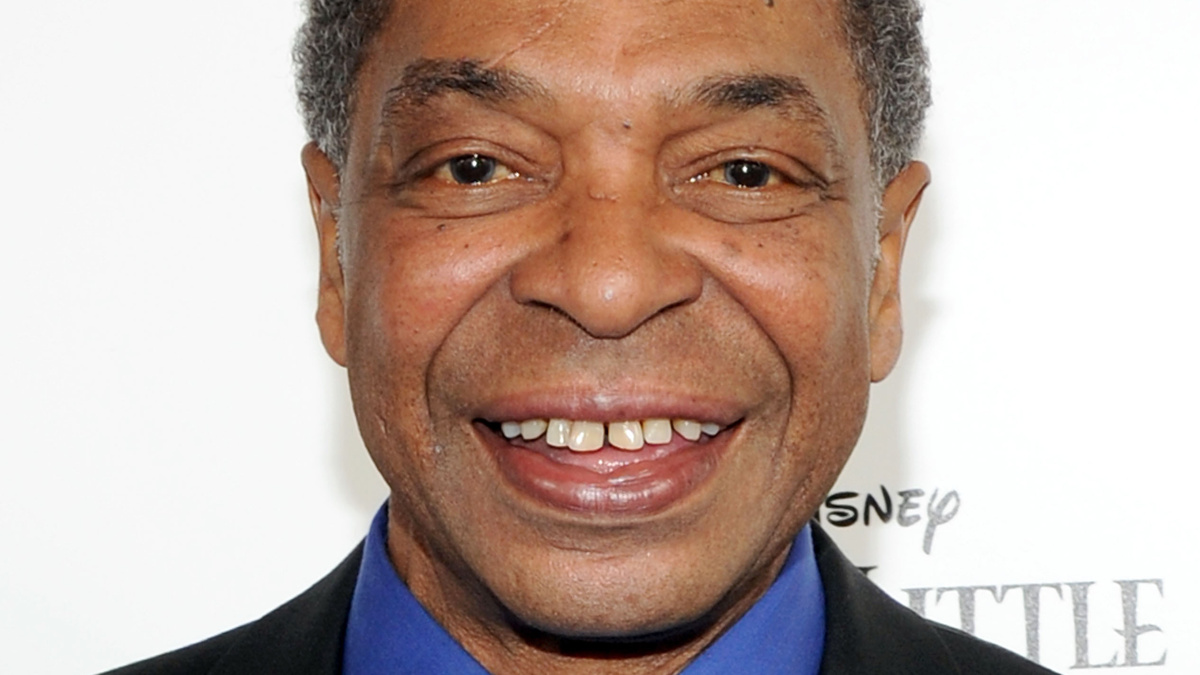 Two-time Tony nominated actor Samuel E. Wright, beloved for voicing the lovable Sebastian in The Little Mermaid, has died.  The cause was prostate cancer. His death was announced on the Facebook page of the town of Montgomery, New York. He was 74.

Born on November 20, 1946 in Camden, South Carolina, Wright made his way to Broadway in the original cast of Jesus Christ Superstar in 1971. He garnered Tony nominations for his turns as William in The Tap Dance Kid in 1983 and as Mufasa in The Lion King in 1997. His other stage credits include The Leading Player in Pippin, Valentine in Two Gentlemen of Verona, Over Here! and more.

Wright's other screen credits include Law & Order, Ball Four, All My Children, The Cosby Show and Bird. His final credit was for once again voicing Sebastian for the 2008 film The Little Mermaid: Ariel's Beginning.

Wright is survived by his wife Amanda and children Keely, Dee and Sam.