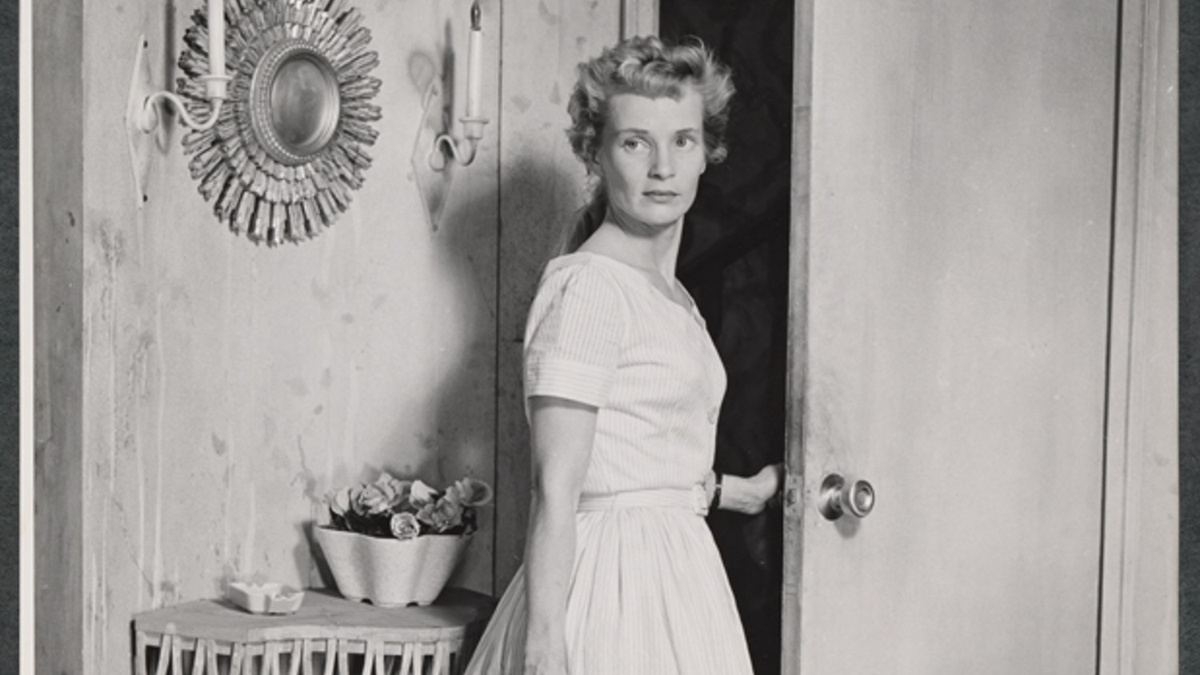 Tony Nominee Lenka Peterson Dies at the Age of 95

Lenka Peterson, who received a 1985 Tony nomination for her performance in Quilters, has died at the age of 95. According to The Hollywood Reporter, she passed away in her sleep on September 24 at her home in Roxbury, Connecticut.

Born on October 16, 1925 in Omaha, Nebraska, Peterson went on to study drama at the University of Iowa. She made her Broadway debut in Bathsheba, starring Gloria Swanson and James Mason, in 1947. She then made her film debut in the Elia Kazan thriller Panic in the Streets in 1950 opposite Richard Widmark. She portrayed the wife of a crusading attorney bent on cleaning up corruption in his Alabama town in Phil Karlson’s The Phenix City Story in 1955. An early member of New York’s Actors Studio, Peterson also appeared on Broadway in Harvest of Years, Sundown Beach, The Young and Fair, The Grass Harp, The Time of Your Life, Girls of Summer, All the Way Home and Nuts. Her off-Broadway credits included Other People’s Money, Cliffhanger and Levitation. Her many TV and film credits include the daytime dramas Young Doctor Malone, Search for Tomorrow, Another World, Ryan’s Hope and General Hospital. The 2006 remake of All the Kings Men was her final onscreen credit.

Perterson is survived by her daughter, actress Glynnis O’Connor, as well as her sons, Kevin, Brian, Darren and Sean, daughters-in-law Eileen and Jolene, sons-in-law Douglas and Josh and grandchildren Daniel, Lindsay, Hana and Jadie.