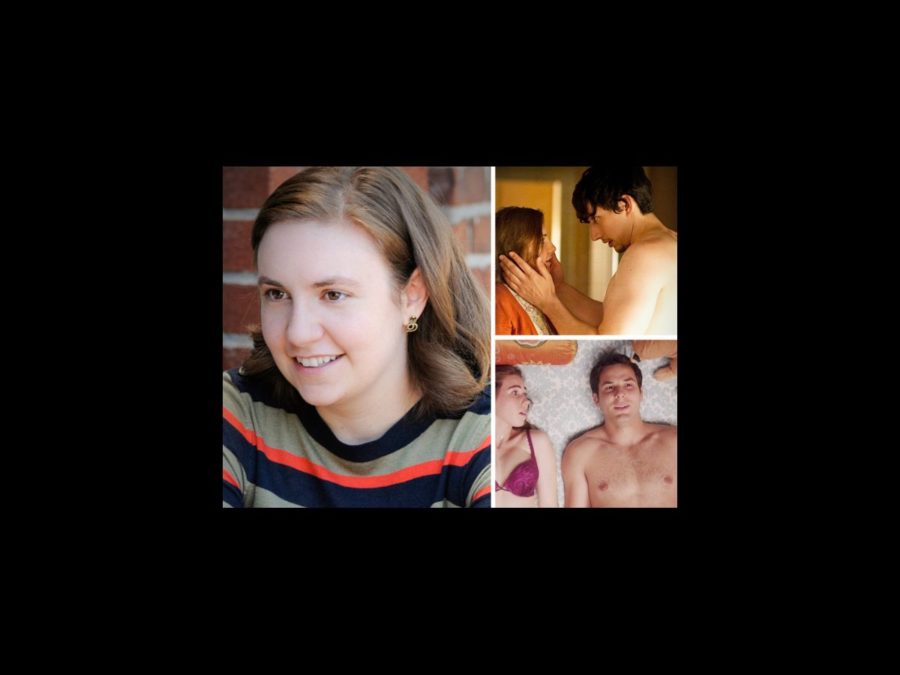 At age 26, Lena Dunham is the creator and star of one of TV’s most-talked-about new shows, the HBO comedy Girls. This unabashedly realistic depiction of 20-something post-grads trying to make it in New York has featured many Broadway actors in its first season, often portrayed in hysterical and uncomfortable circumstances. So far, Broadway vets Peter Scolari and Becky Ann Baker have turned up as Dunham’s parents, Clybourne Park’s Christina Kirk and Boeing-Boeing’s Kathryn Hahn as two of the girls’ employers and, most noticeably, a bevy of handsome Broadway guys as the love interests of these young New York women.

Broadway.com caught up with Dunham in the week leading up to the June 17 season finale of Girls to chat about what attracted her to theater actors when casting her show. “Every one of them was unique, handsome and unafraid of both comedy and drama,” she said. “I think a Broadway actor has a certain work ethic and magnetism that you feel immediately.” Read below to meet Girls’ Broadway boys and hear what Dunham loves about each of them.

Adam Driver
Who He Is on Girls: Adam Sackler, the often shirtless, emotionally abusive boyfriend to Dunham’s character, Hannah. He exudes the “I don’t give a f*ck” attitude” of a struggling Brooklyn artist who secretly does care. Fans of the show have witnessed Adam and Hannah in some of the most uncomfortable sex scenes captured on film.
Broadway Background: Driver burst onto the off-Broadway scene in 2009 as Dov Kaplinsky in The Retributionists and played Louis Ironson in Angels in America. He made the jump to Broadway with featured roles in Mrs. Warren’s Profession and Man and Boy. In 2012, he was honored with a Lucille Lortel Award for his supporting role in Roundabout's revival of Look Back in Anger.
Lena Loves… “Adam’s mix of intensity and sweetness.”

Christopher Abbott
Who He Is on Girls: A rocker with an apartment “like a Target ad,” Charlie is the too-good-to-be-true, occasionally smothering ex-boyfriend of Marnie (Allison Williams). In the first episodes, the overly attentive Charlie can’t figure out what his long-term girlfriend really wants, but after discovering Hannah’s diary, Charlie learns the truth about Marnie’s feelings and their relationship comes to an end.
Broadway Background: Abbott also began off-Broadway in The Overwhelming, Good Boys and True, Mouth to Mouth and That Face before making his Broadway debut as Ben Stiller and Edie Falco’s deranged son Ronnie Shaughnessy in the 2011 revival of The House of Blue Leaves.
Lena Loves… “Chris’ subtle, sly humor.”

Andrew Rannells
Who He Is on Girls: Hannah’s edgy ex-boyfriend from college, Elijah. Though Elijah and our heroine dated for two years, he is now an out and proud gay man who is not afraid to throw some shade at Hannah, Marnie and even Hannah’s dad.
Broadway Background: Rannells received a 2011 Best Actor Tony nomination for originating the role of Elder Price in The Book of Mormon. Before Mormon, Rannells replaced leading actors in the Broadway productions of Hairspray and Jersey Boys.
Lena Loves… “Andrew’s razor sharp wit.”

Skylar Astin
Who He Is on Girls: Matt Kornstein, a former camp counselor who refused to take the virginity of Shoshanna (Zosia Mamet, daughter of playwright David Mamet). After Matt and Shoshanna reconnected on the street, it seemed the two of them would finally do the deed—until she opened her mouth and started talking.
Broadway Background: Astin has one Broadway credit, but it’s a biggie! He originated the role of Georg in the rock musical Spring Awakening. From lusting after his piano teacher to his huge solo in “Touch Me,” Astin made a lasting impression.
Lena Loves… “Skylar’s unexpected read of the character of Matt.”

Pressed to name a Broadway actor still on her wish list for Girls, Dunham responded, “Mark Rylance!!” Lena, we couldn’t agree more. Be sure to check out the season one finale of Girls on June 17.