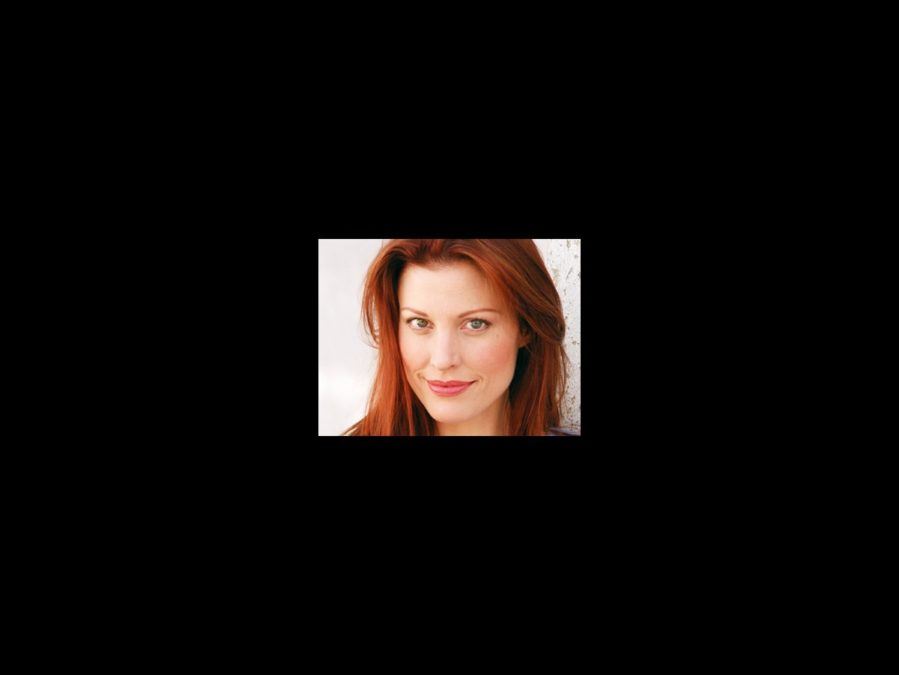 
Rachel York will star as Reno Sweeney in the national tour of Anything Goes, presented by the Roundabout Theatre Company. The tour will begin in Cleveland this fall, and play more than 25 cities including Los Angeles, Tampa, Durham, Pittsburgh, St. Paul, Washington D.C., Costa Mesa and San Francisco. Additional cities and further casting will be announced shortly.

With a score by Cole Porter and a revised book by Timothy Crouse and John Weidman, Anything Goes tells the story of the crew and passengers aboard the S.S. American, a luxury cruise ship. Evangelist cruise singer Reno Sweeney (York) pines for her friend Billy Crocker, a stowaway on the ship. Billy, however, is in love with Hope Harcourt. The Roundabout revival of Anything Goes opened on Broadway on April 7, 2011 starring Sutton Foster and Joel Grey. The production currently runs at the Stephen Sondheim Theatre, starring Stephanie J. Block and Grey.

York has appeared on Broadway in Dirty Rotten Scoundrels, Sly Fox, The Scarlet Pimpernel, Victor/Victoria, City of Angels and Les Miserables. Her film and TV credits include One Life to Live, One Fine Day and Happy Feet.