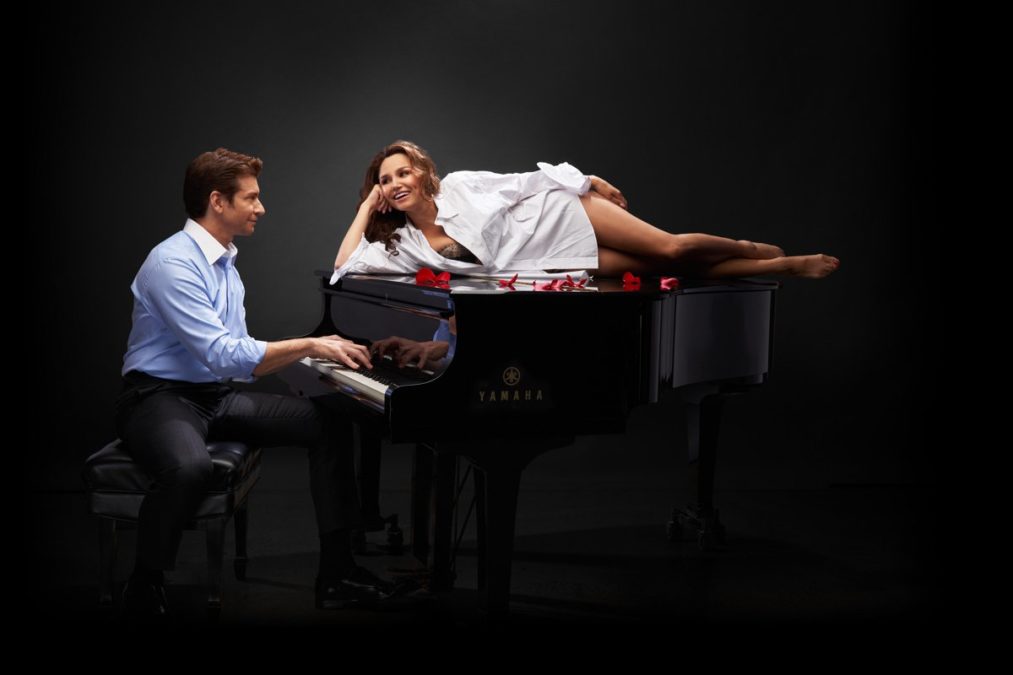 Mercy! Pretty Woman: The Musical, the new stage show based on the hit 1990 film, begins previews at the Nederlander Theatre on July 20. Jerry Mitchell directs and choreographs the production, which is scheduled to open on August 16. The musical has also announced an original cast album, featuring the original score of Bryan Adams and Jim Vallance, to be released by Atlantic Records at a date to come.