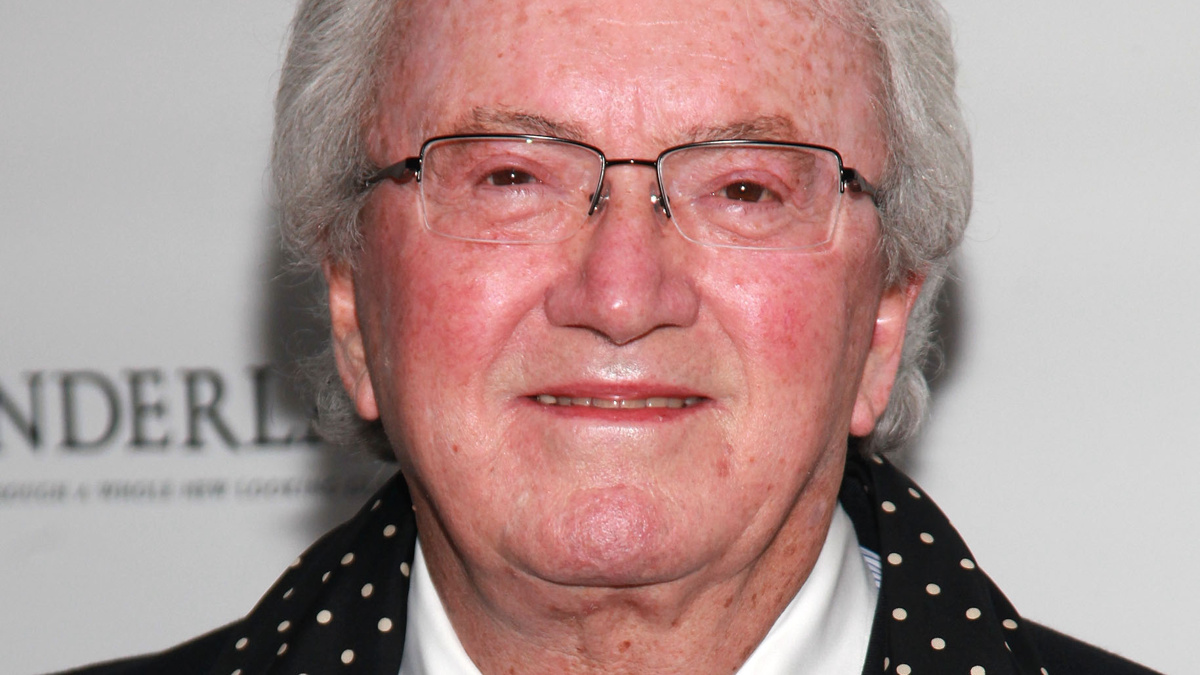 Songwriter and screenwriter Leslie Bricusse, a two-time Oscar winner and five-time Tony nominee, died on October 19 in Saint-Paul-de-Vence, France. His son Adam Bricusse announced the news on Facebook. No cause of death was given. Bricusse was 90.

Born in London in January 1931, Bricusse attended Cambridge University and was involved in the campus’ famous Footlights Drama Club, where he served as President in 1954. In the 1960s, he began working with Anthony Newley, with whom he wrote the musical Stop the World—I Want to Get Off in 1961. The song “What Kind of Fool Am I?” became a hit sung by Sammy Davis Jr. and won a Grammy Award for Song of the Year in 1963. The show was made into a film in 1966. The two also wrote The Roar of the Greasepaint—The Smell of the Crowd in 1965 and Willy Wonka & the Chocolate Factory in 1971, based on the children’s book by Roald Dahl. Davis recorded “The Candy Man” from the latter, and his version was nominated for a Grammy Award in 1973.

Bricusse won an Academy Award for “Talk to the Animals” from Doctor Dolittle in 1967 and another in 1982 for the score of Victor/Victoria, which he co-wrote with Henry Mancini. Bricusse received five Tony nominations: three for Stop the World—I Want to Get Off (for Best Musical, Best Book and Best Score), one for the score of The Roar of the Greasepaint—The Smell of the Crowd and one for the book of Jekyll & Hyde. He was inducted into the Songwriters Hall of Fame in 1989. Bricusse is also known for his work on Goodbye, Mr. Chips, Scrooge and writing the songs “Goldfinger” and “You Only Live Twice” for James Bond films. Bricusse’s final Broadway credit was in 2017, when the Broadway version of Charlie and the Chocolate Factory used his unforgettable songs (written with Newley) “The Candy Man” and “Pure Imagination” from Willy Wonka & the Chocolate Factory.

He is survived by his wife, Evie, and their son Adam.