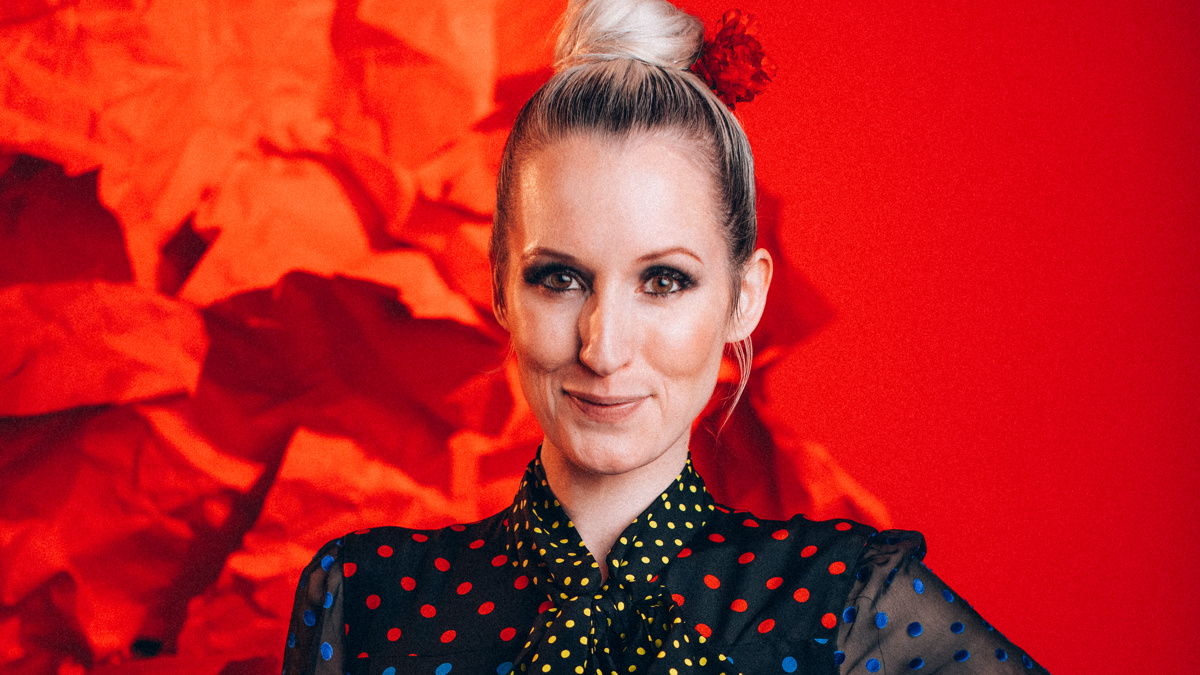 The Notebook Shifts World Premiere Dates
Originally scheduled for a run at Chicago Shakespeare Theater from March 15 through April 24, The Notebook, a Broadway-aimed new musical based on the Nicholas Sparks novel of the same name, has shifted its premiere dates. The production is now slated for a run from September 6 through October 16. The musical features music and lyrics by Ingrid Michaelson and a book by Bekah Brunstetter and previously held a starry reading that featured Hailey Kilgore, Vanessa Hudgens, Candy Buckley, Antonio Cipriano, Clifton Duncan and James Naughton. Casting and additional information for the world premiere production will be announced later.

Chicago Salutes Fred Ebb Foundation’s Historic Donation to BC/EFA with “Hot Honey Rag”
As 2021 came to a close, the Fred Ebb Foundation awarded $2.6 million to Broadway Cares/Equity Fights AIDS, topping the foundation’s previous record donation in 2020 and cementing its place as the largest single donor in Broadway Cares history. To celebrate the historic donation and honor Fred Ebb and John Kander, the cast of Broadway’s Chicago created a special video of “Hot Honey Rag,” which features both onstage and backstage company members, clips of legendary Chicago performers and a tribute to the late Ann Reinking. Take a look below.

The Outsiders Postponed and Replaced by Life After
Chicago’s Goodman Theatre has announced scheduling updates for its 2021-2022 season. The Goodman will produce the Chicago premiere of composer/lyricist Britta Johnson’s new musical Life After, directed by Annie Tippe. The production replaces the previously announced musical adaptation of The Outsiders, based on S.E. Hinton’s novel and Francis Ford Coppola’s film, which has been postponed to a future date to be announced. Life After is scheduled to play from June 11 through July 17. Five additional plays (including one to be announced) are still to arrive this season, including August Wilson’s Gem of the Ocean (January 22—February 27), The Notebooks of Leonardo da Vinci, adapted and directed by Mary Zimmerman (February 11—March 20), Doug Wright’s Good Night, Oscar (March 12—April 17) and Rebecca Gilman’s Swing State (April 1—May 1).

Watch Annaleigh Ashford Add Musical Theater Flair to B Positive
B Positive, starring Tony winner Annaleigh Ashford, returns to CBS on January 6. As a New Year’s gift to fans, the show has released a three-minute version of its main titles. Check it out below!

Watch a New Trailer for The Tragedy of Macbeth
A new trailer for the starry screen adaptation of Macbeth has arrived. The Tragedy of Mabeth is Joel Coen’s new film of the Shakespeare tragedy. The movie, which stars Tony winners Denzel Washington and Frances McDormand, hit theaters on December 25, 2021 and will arrive on Apple TV+ on January 14. Watch the trailer below.