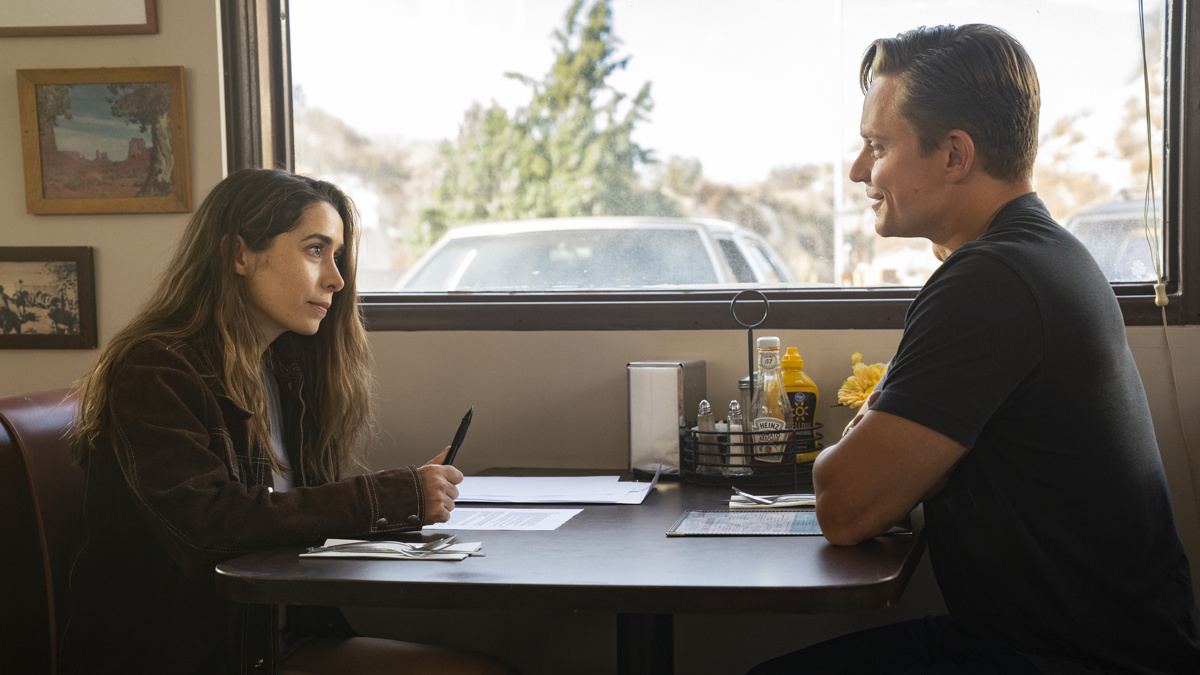 Made for Love Renewed at HBO Max
HBO Max’s half-hour series adaptation of Alissa Nutting’s dark novel Made for Love has been renewed for a second season, Variety reports. Starring Tony nominees Cristin Milioti and Billy Magnussen as couple Hazel Green and Byron Gogol, respectively, the show also features Noma Dumezweni, the beloved star who earned a Tony nomination for her Broadway debut as Hermione Granger in Harry Potter and the Cursed Child. Haven’t binged season one yet? Check out the trailer below.

Vanessa Kirby Joins Florian Zeller’s The Son
Vanessa Kirby, an Oscar nominee for her performance in Pieces of a Woman and an Emmy nominee forThe Crown, will join the previously announced Hugh Jackman and Laura Dern in The Son, a follow-up to The Father, writer/director Florian Zeller’s Oscar-winning screen adaptation of his Tony-nominated play of the same name. Variety reports that Kirby will play Emma, Jackman’s character’s new partner, whose life is thrown into disarray when his ex-wife Kate (Dern) turns up with their teenage son, Nicholas. No word yet on who will play the title role, but filming is expected to begin in the coming weeks.

Watch the London Gay Men’s Chorus Perform from Cinderella
The Pride celebration keeps on going! Two hundred members of the London Gay Men’s Chorus gathered together in person for the first time since the pandemic shutdown theaters at the Theatre Royal Drury Lane to perform and record “Marry For Love” to celebrate Pride. The tune is from Andrew Lloyd Webber’s new Cinderella musical, which will begin performances on July 2 ahead of opening on July 14 at the Gillian Lynne Theatre. Watch the moving performance below!

Waiting for Godot Available to View Through July 25
The New Group Off Stage’s streaming-on-demand version of Samuel Becket’s Waiting for Godot, starring Ethan Hawke, John Leguizamo, Wallace Shawn, Tarik Trotter and Drake Bradshaw, is now available to view through July 25. The virtual production premiered on May 6. “We’re thrilled that the Off Stage platform has afforded The New Group a new and far-reaching way to connect with audiences while we plan our return to live performances,” The New Group’s Executive Director Adam Bernstein said in a statement. Head here to watch.