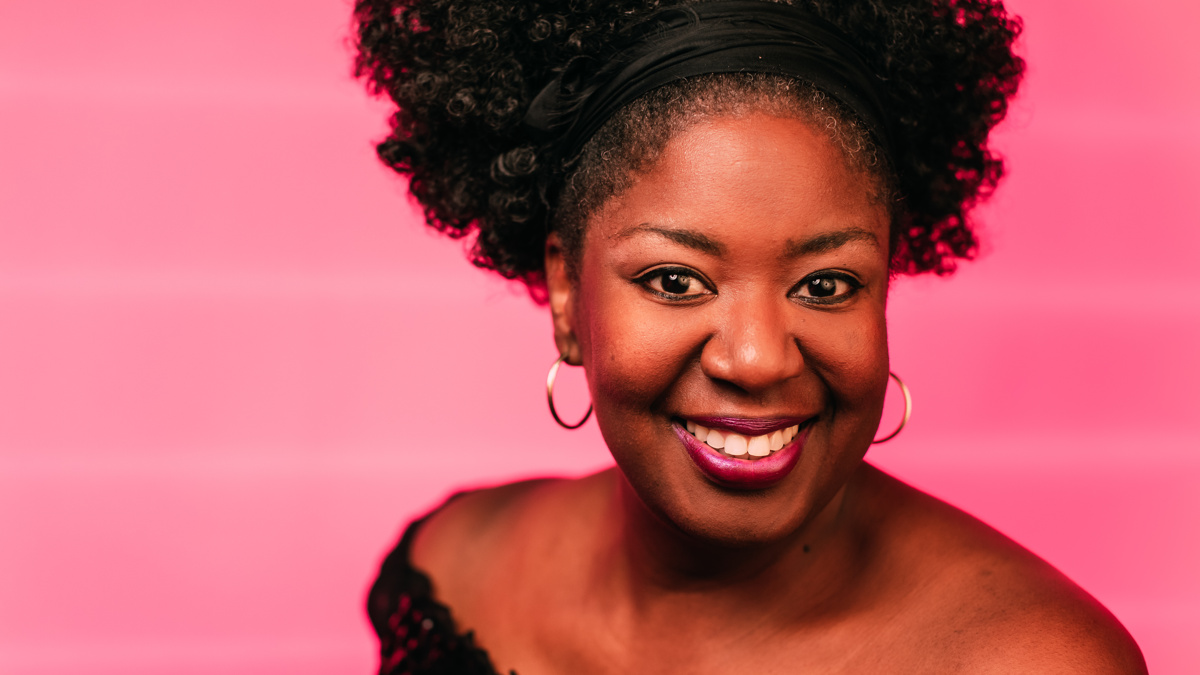 NaTasha Yvette Williams is joining the cast of Tina: The Tina Turner Musical next month. Williams will take over the role of Zelma from original cast member Dawnn Lewis beginning on February 4 at the Lunt-Fontanne Theatre. Lewis will play her final performance on January 30.

Williams was most recently seen in this season’s Chicken and Biscuits. Her other Broadway credits include Chicago, Waitress, A Night With Janis Joplin, The Gershwin’s Porgy and Bess and The Color Purple.

Telling the true story of music legend Tina Turner, Tina opened on November 7, 2019. It is was nominated for 12 Tony Awards with original star Adrienne Warren winning Best Performance by an Actress in a Leading Role in a Musical.