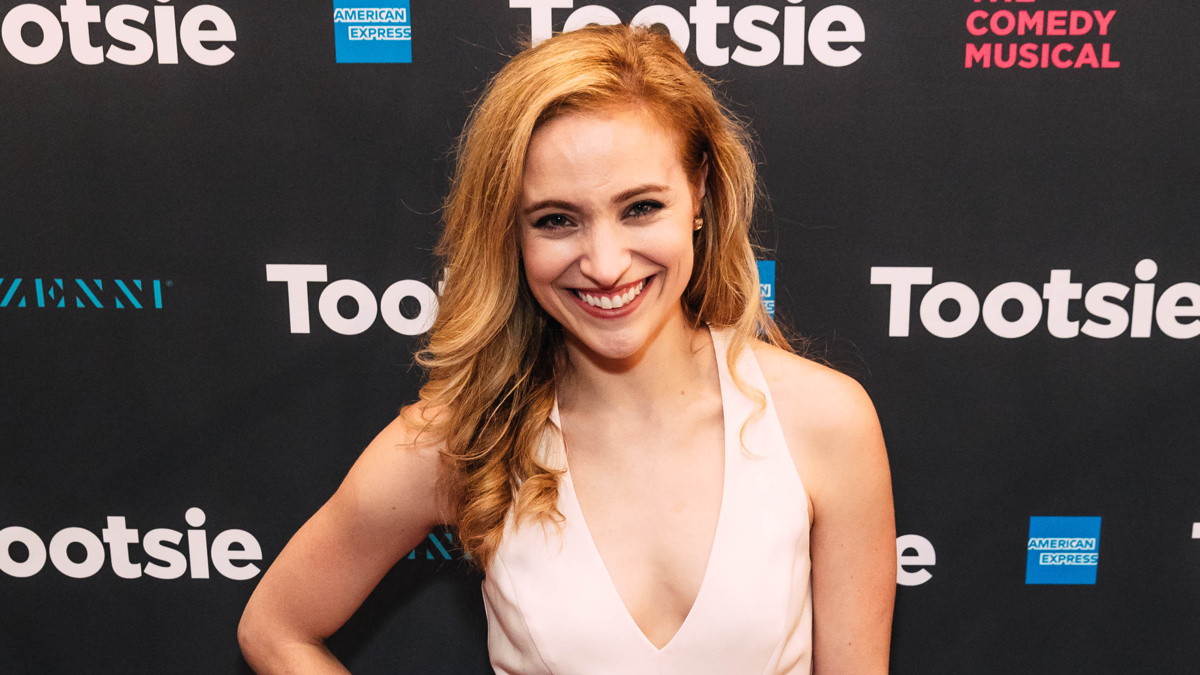 Broadway favorite and former Anastasia vlogger Christy Altomare has tied the knot with Chris Crook. According to People, the wedding took place on September 18 at the Lambertville Station in New Jersey.

Atomare and Crook grew up together but never dated before going their separate ways from their hometown. They reconnected 20 years later when Crook met up with the Broadway star following her solo concert last June at the Bucks County Playhouse.

The pair performed in Big The Musical together in high school, and the bridal party walked into the reception to “Cross the Line” from the Richard Maltby, Jr. and David Shire show. They also performed “Only Us” from the Tony-winning musical Dear Evan Hansen. Broadway’s Liz Callaway (who voiced the character of Anastasia in the 1997 animated film), Lynn Ahrens and Stephen Flaherty (who scored the Broadway staging Altomare starred in) were among the 160 guests in attendance.

In addition to Anastasia, Altomare has appeared on Broadway in Mamma Mia! Crook is a software engineer.