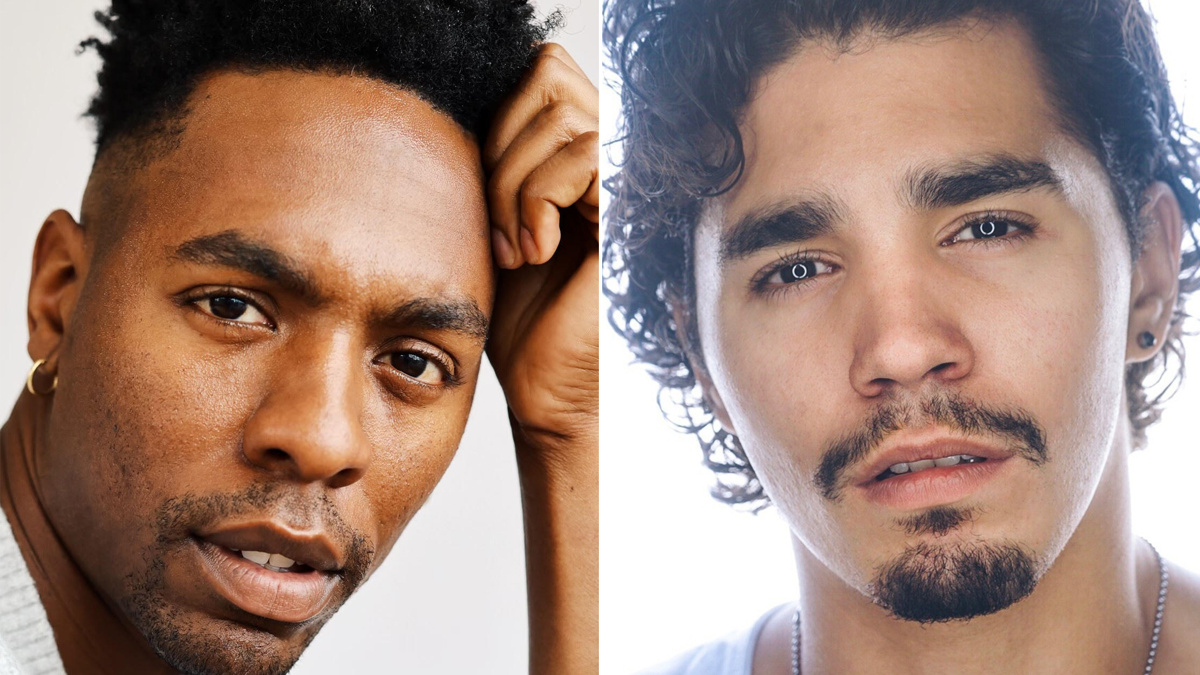 Casting has been announced for the world premiere of David Rivers’ the bandaged place at Roundabout Theatre Company’s Underground off-Broadway series. David Mendizábal directs the play, which will begin preview performances on October 20 and open on November 15 at the Black Box Theatre in the Harold and Miriam Steinberg Center.

Berry is Drama Desk Award, the Lucille Lortel and Outer Critics Circle Award nominee for her role in On Sugarland at New York Theatre Workshop. Lozano has appeared in productions at Signature Theater, Williamstown Theater Festival, Yale Repertory Theater and more. Manuel is a 10-year-old actress from Queens, New York making her stage debut. Medina is known for playing John Laurens and Philip Hamilton for three years in Hamilton on Broadway. Milton has been seen on Broadway in Tina: The Tina Turner Musical and A Bronx Tale.

the bandaged place focuses on Jonah (Milton) and how after struggling to recover from an assault, he realizes the only way to heal is by mending the relationships with his family.