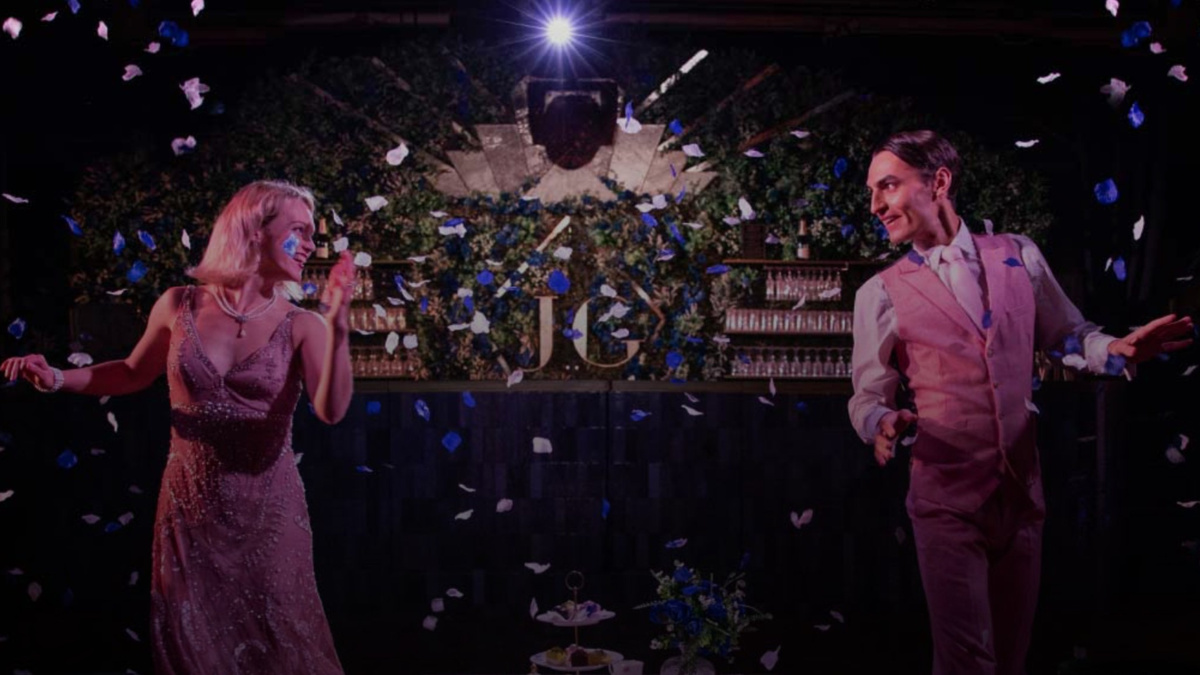 An immersive theatrical experience of The Great Gatsby will make its North American debut in New York City this fall. The show is created and directed by Alexander Wright. The New York venue, cast and performance dates are to be announced.

The Great Gatsby allows audiences to fully immerse themselves into the world of Jay Gatsby – a world of red-hot rhythms, bootleg liquor and pure jazz age self-indulgence. With cocktails, dancing and scandal, this heart-racing adaptation of F. Scott Fitzgerald’s seminal tale of the roaring twenties puts the audience at the heart of the action.

“The Great Gatsby is finally coming to its spiritual home in New York,” said producers Louis Hartshorn and Brian Hook. “Dark, hedonistic, literary and theatrical, this immersive telling of one of the world’s greatest novels brings audiences closer to Jay Gatsby’s opulent world than ever before.”