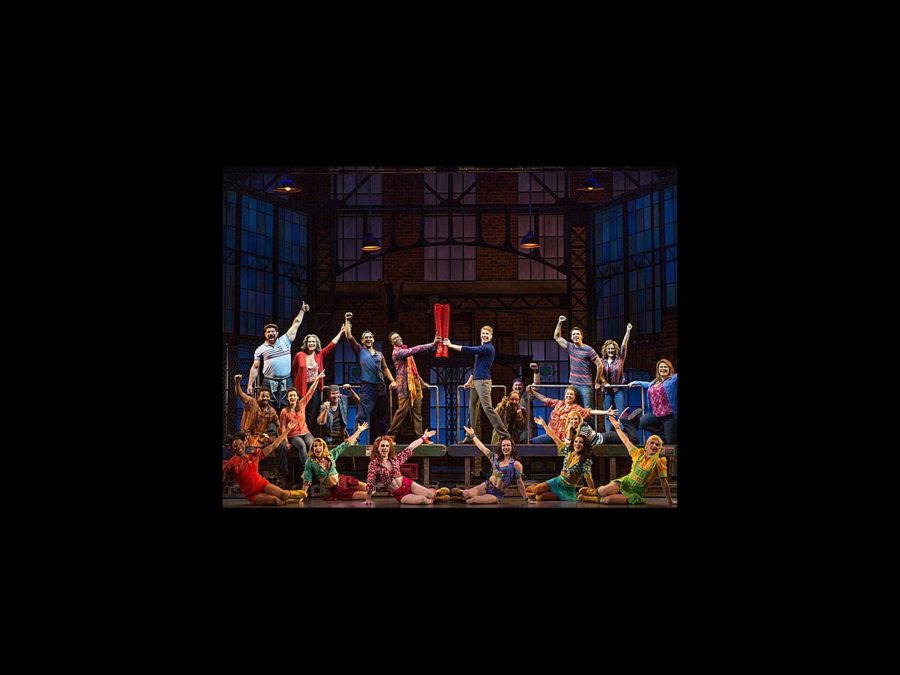 Everybody Say Yeah! Tickets Now on Sale for the National Tour of the Tony-Winning Kinky Boots in Boston

Are you ready to journey to the "Land of Lola," ladies and gentlemen? Tickets are now on sale for the national tour of Kinky Boots in Boston! The 2013 Tony Award-winning musical will open on August 11 at the Boston Opera House and close on August 30.

Kinky Boots follows a struggling shoe factory owner who works to turn his business around with help from the most unlikely person. Together, these two become an unstoppable team, and find that they have more in common than they ever dreamed possible…proving that when you change your mind about someone, you can change your whole world.

Watch the video below to see why Kinky Boots has theatergoers saying, "Yeah!," and get your tickets to see the show today!