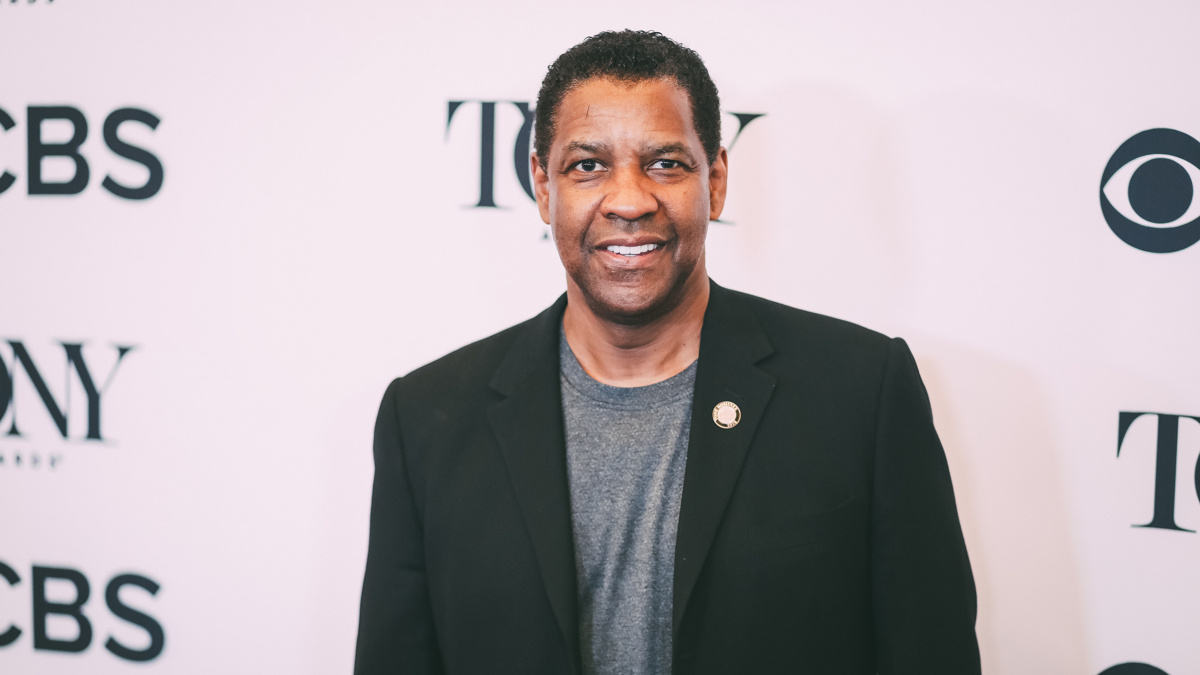 Fresh off the premiere date news and vibrant first look at the film adaptation of August Wilson’s play Ma Rainey’s Black Bottom, Denzel Washington has shared that The Piano Lesson is the next Wilson work he hopes to bring to the screen. According to The New York Times, Washington is looking to enlist director Barry Jenkins for the project as well as his son John David Washington and Samuel L. Jackson: “The greatest part of what’s left of my career is making sure that August is taken care of,” Washington said.

Washington has long wanted to executive produce all 10 of the Pulitzer-winning playwrights Century Cycle, something he discussed publicly in back in 2015. In addition to Fences, Ma Rainey’s Black Bottom and The Piano Lesson, Wilson’s cycle consists of Radio Golf, King Hedley II, Jitney, Two Trains Running, Seven Guitars, Joe Turner’s Come and Gone and Gem of the Ocean.

Washington was nominated for an Academy Award for his performance on the big screen in Fences alongside Ma Rainey’s Black Bottom star Viola Davis, who took home both the Tony and the Oscar for her performance on Broadway and film.