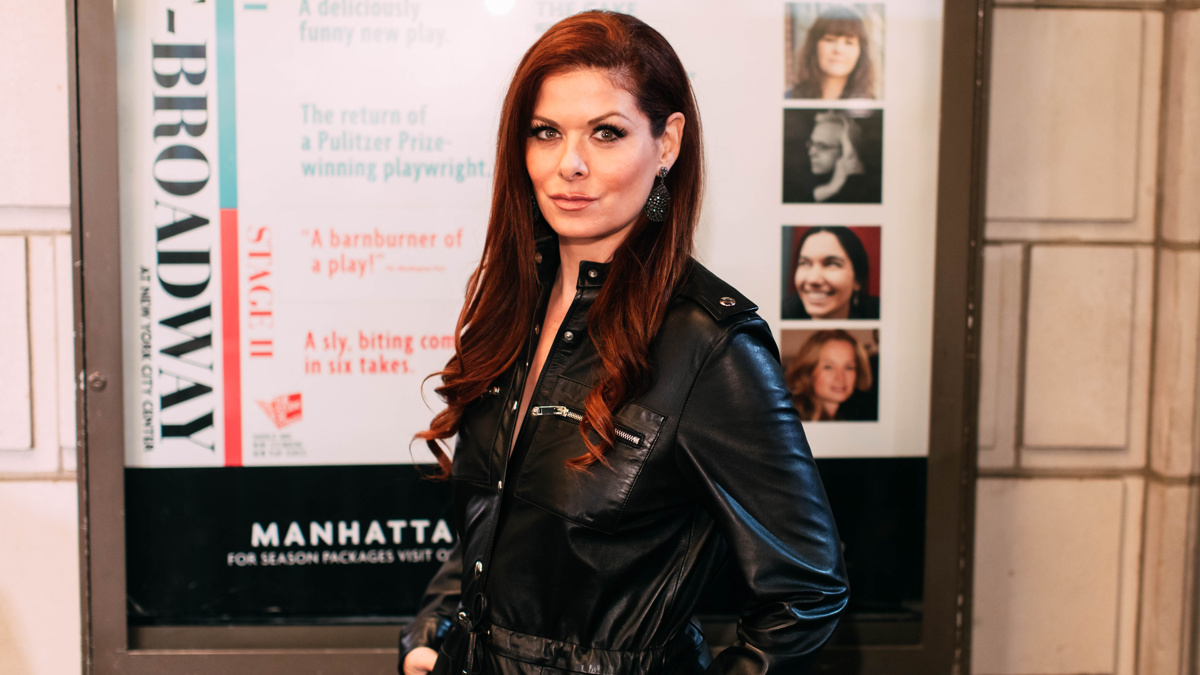 Emmy winner Debra Messing has joined the cast of the upcoming 13 film adaptation, according to Deadline. The stage and screen star will play Evan Goldman’s mother in the Netflix movie, which is based on the Jason Robert Brown musical of the same name.

It was announced in 2019 that Brown’s musical, featuring a book by Dan Elish and Robert Horn, would be adapted for the screen by Horn with Tamra Davis directing.

The story of 13 follows a Jewish teen named Evan Goldman, who is forced to move across country after his parents divorce, premiered at the Bernard B. Jacobs Theatre on Broadway in 2008. It was the first—and so far only—musical to feature a cast and band composed of teenagers. The original cast included Ariana Grande, Elizabeth Gillies and Graham Phillips.

As previously reported, Messing will return to the Broadway stage in Noah Haidle’s Birthday Candles, which will play at the American Airlines Theatre beginning on March 18, 2022 and officially open on April 10.