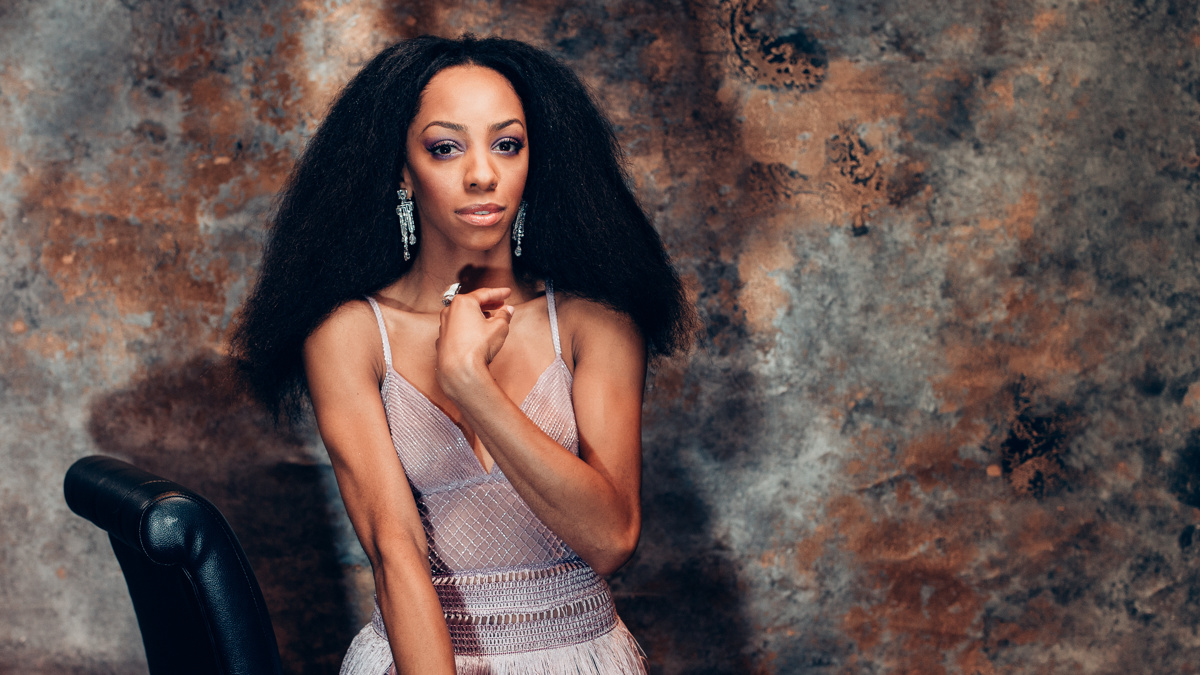 The currently untitled romantic comedy is about aspiring pop star Erica, who ends up as the entertainment at her ex-fiancé’s wedding after reluctantly taking the gig in the wake of a music-career meltdown.

Pitts was most recently seen as Ann Darrow in King Kong. She made her Broadway debut in A Bronx Tale as an ensemble member and went on to take over the leading role of Jane.