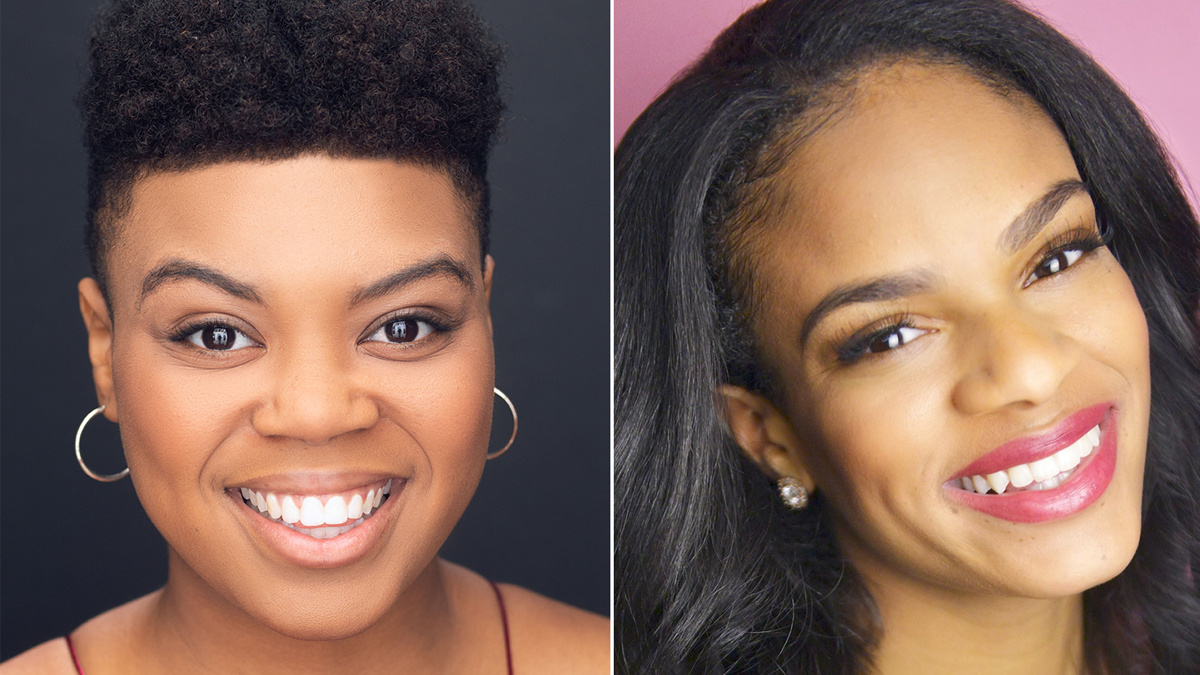 The queens are coming to a city near you! Casting has been announced for the upcoming national touring production of Six. The tour will kick-off with a return engagement at Broadway In Chicago’s CIBC Theatre beginning on March 29.

Written by Toby Marlow and Lucy Moss, and directed by Moss and Jamie Armitage, the musical centers on the six ex-wives of King Henry VIII, who headline an electrifying pop-concert spectacle—flipping the narrative of the one-sided story from the history books.