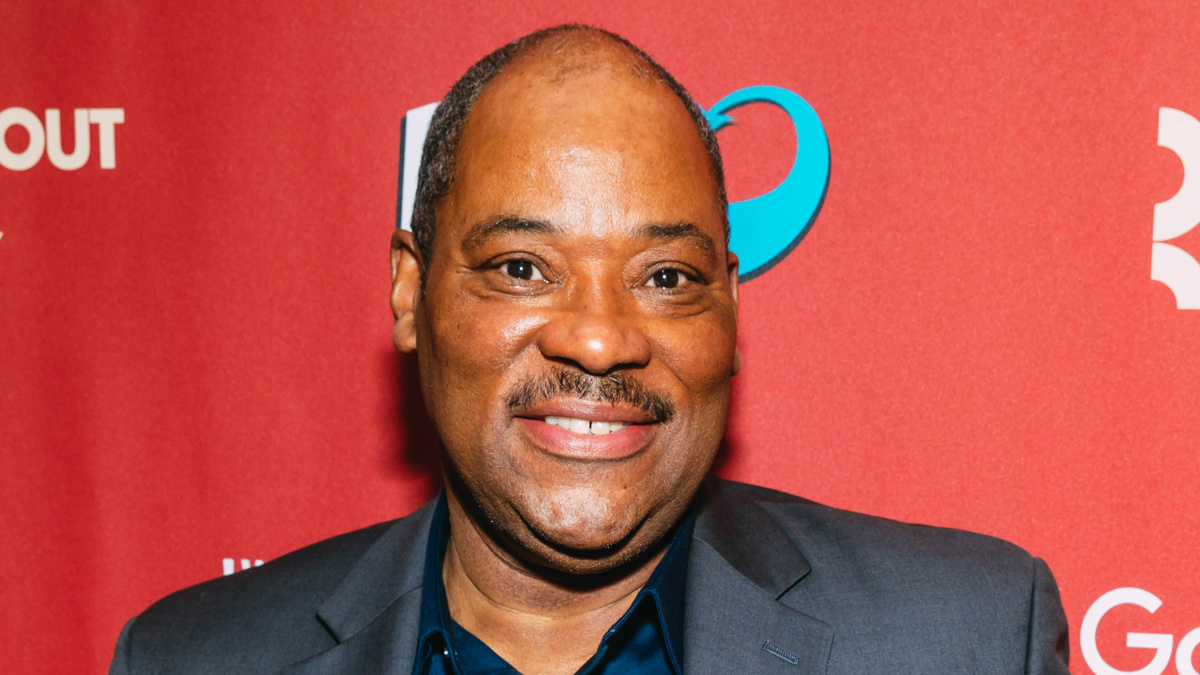 Broadway’s Lawrence Clayton, Who Appeared in The Color Purple & Dreamgirls, Dies at 64

Lawrence Clayton, who was last seen on Broadway in the Tony-winning revival of The Color Purple, has died at the age of 64. According to Deadline, he passed away on November 2 after a two-year battle with glioblastoma cancer.

Born on October 10, 1956 in Mocksville, North Carolina, Clayton went on to study at North Carolina Central University. He made his Broadway debut in the Tony-winning musical Dreamgirls as the replacement for Obba Babatundé as Effie’s songwriting brother C.C. White.

His stage credits included touring productions of Dreamgirls as well as Jesus Christ Superstar and the 25th anniversary tour of Les Misérables, in which he took on the iconic musical theater roles of Judas Iscariot and Jean Valjean, respectively. Clayton’s additional Broadway credits included The High Rollers Social and Pleasure Club, Once Upon a Mattress, The Civil War, It Ain’t Nothin’ But the Blues and Bells Are Ringing.

His screen credits included appearances on The Big C, The Equalizer, Elementary, Homeland and, most recently, a memorable 2019 episode of Pose in which he played the stepfather to Tony and Emmy winner Billy Porter‘s character Pray Tell.

Clayton is survived by his wife Linda and son Matthew.