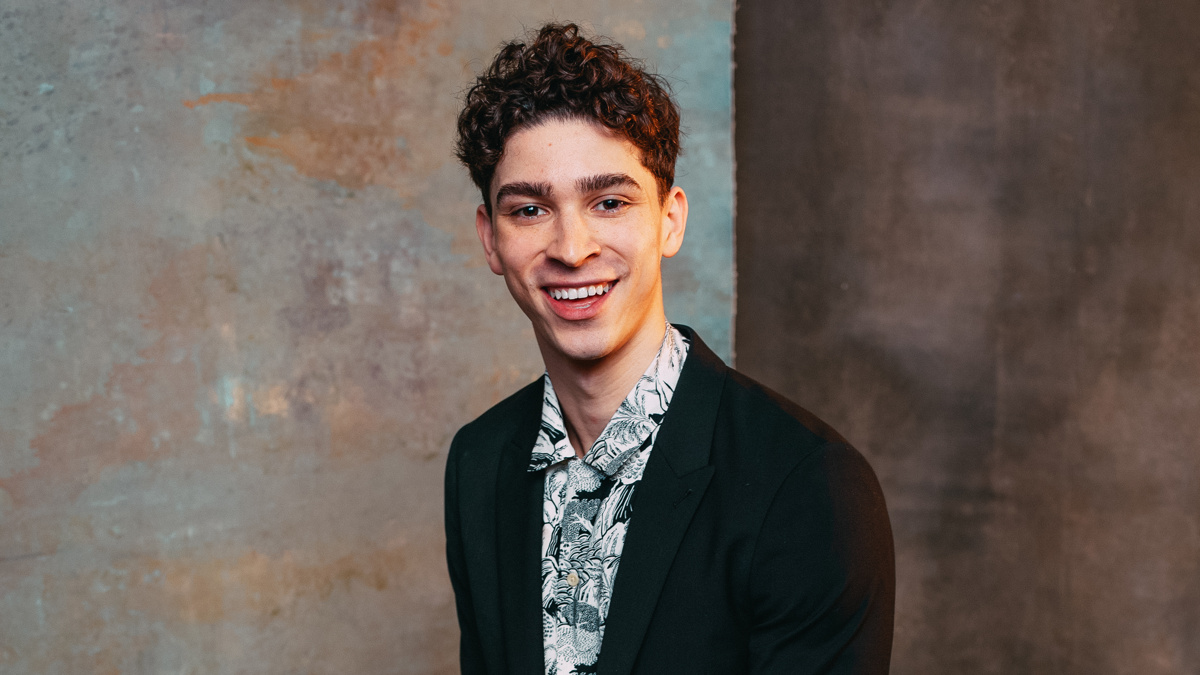 Isaac Powell, who was starring as Tony in the Ivo van Hove-helmed revival of West Side Story prior to the Broadway shutdown, has joined the cast of And Just Like That…, the Sex and the City sequel series. According to Deadline, he will play George, a student at the Fashion Institute of Technology, who is unconstrained by fashion and gender norms. No word yet on a premiere date, but production is already underway in New York City.

In addition to West Side Story, Powell has also been seen on Broadway in Once On This Island. He is set to appear in the second season of Modern Love, premiering August 13, and in the Dear Evan Hansen film adaptation, which is scheduled for release on September 24.

In addition to Plaza Suite-bound star Sarah Jessica Parker, who plays the leading role of Carrie Bradshaw, And Just Like That… features two-time Tony winner Cynthia Nixon as Miranda and Kristin Davis as Charlotte. Kim Cattrall will not be joining the reboot to reprise her turn as Samantha. The new series follows the trio as they navigate love and friendship in their 50s. It consists of 10 half-hour episodes. As previously announced, Tony winner Sara Ramírez is set to play the show’s first nonbinary character, Che Diaz, a queer stand-up comedian who hosts a popular podcast on which Carrie Bradshaw frequently appears.