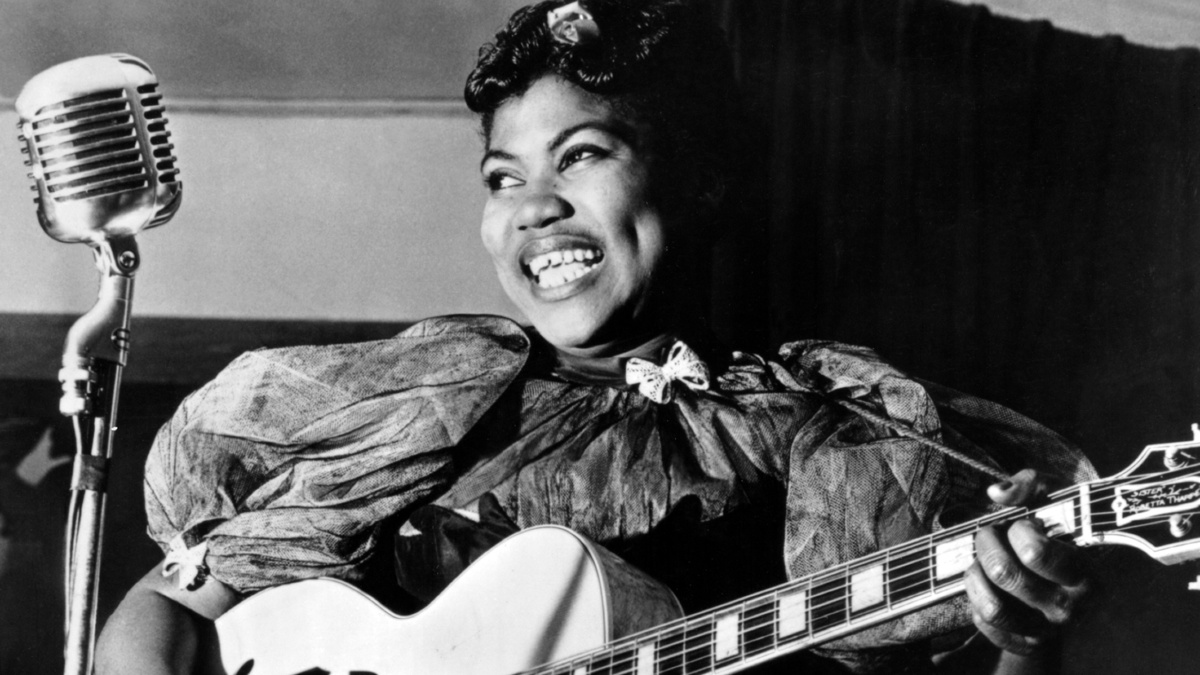 A new bio-musical about the life of the “Godmother of Rock ’n’ Roll” Sister Rosetta Tharpe is Broadway-bound! Shout Sister Shout will feature a book by Cheryl L. West with direction by Kenneth L. Roberson. Joseph Joubert will serve as the arranger and orchestrator.

Inspired by Gayle F. Wald’s 2007 biography Shout, Sister, Shout!: The Untold Story of Rock-and Roll-Trailblazer Sister Rosetta Tharpe, the musical tells the story of gospel music’s first star, who sold out arenas in the 1950s and redefined the national and international music scene. Tharpe helped to discover music legend Little Richard, and influenced several of the biggest artists including Elvis Presley, Johnny Cash, Chuck Berry and Jerry Lee Lewis. Tharpe, whose contribution to music was obscured for years after her death in 1973, was recognized with a posthumous induction into the Rock & Roll Hall of Fame in 2018.

“Armed with Sister Rosetta’s inspiring story, West’s engaging book and a talented creative team, Shout Sister Shout is guaranteed to bring audiences back to the theater for a joyful evening of music that celebrates an extraordinary woman whose scope of influence continues to this day,” said producer Bev Ragovoy in a statement.

West is known for writing Play On!, which bowed on Broadway in 1997 and off-Broadway’s Jar on the Floor, which is currently being optioned for a Broadway revival. Director Roberson earned acclaim for choreographing the Tony-winning Avenue Q. His other Broadway choreography credits include All Shook Up and Drowning Crow. Roberson has directed Nina Simone: Four Women, Ethel, and Frog Kiss. Joubert has worked as a pianist, arranger, orchestrator, Broadway conductor and music director for several stage and screen projects. Most recently, he worked on the orchestrations for the upcoming movie Respect, starring Jennifer Hudson.

Shout Sister Shout had its world premiere at the Pasadena Playhouse in 2017. After undergoing major restructuring, the musical went on to play the Seattle Rep in November 2019. Producers Dawn Smalberg and Bev Ragovoy of Ragovoy Entertainment Group have plans to further develop the show with a regional theater in preparation for a Broadway run.

The musical will feature some of Tharpe’s greatest hits, including “Strange Things Happening Every Day,” “Didn’t It Rain,” and “Up Above My Head.”

More information, including production timeline and casting, will be announced later.