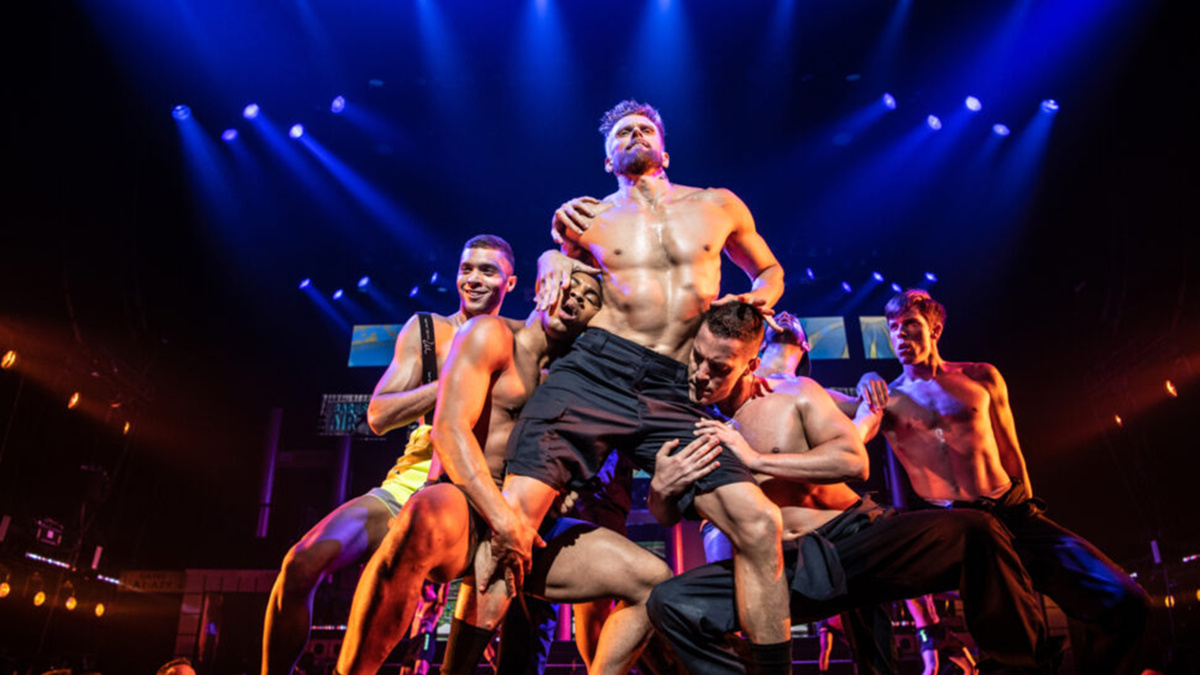 Get ready to see Broadway talents show some skin for a great cause! Broadway Cares/Equity Fights AIDS will bring its annual striptease spectacular Broadway Bares back as an in-person event for the first time since the Broadway shutdown. This year’s 30th anniversary celebration will take place on June 26 at Hammerstein Ballroom with two performances at 9:30PM ET and midnight. This year’s theme and special guests will be announced later. Tickets are now on sale.

Broadway Bares was created in 1992 by Tony winner Jerry Mitchell, then a Broadway dancer, as a way to raise awareness and money for those living with HIV/AIDS. In Broadway Bares’ first year, Mitchell and six of his friends danced atop a New York City bar and raised $8,000 for the cause.

Laya Barak returns as director after successfully piloting the most recent in-person event in 2019 to a record-breaking $2,006,192 in donations. The past 30 editions of Broadway Bares have raised more than $21.2 million for BC/EFA.