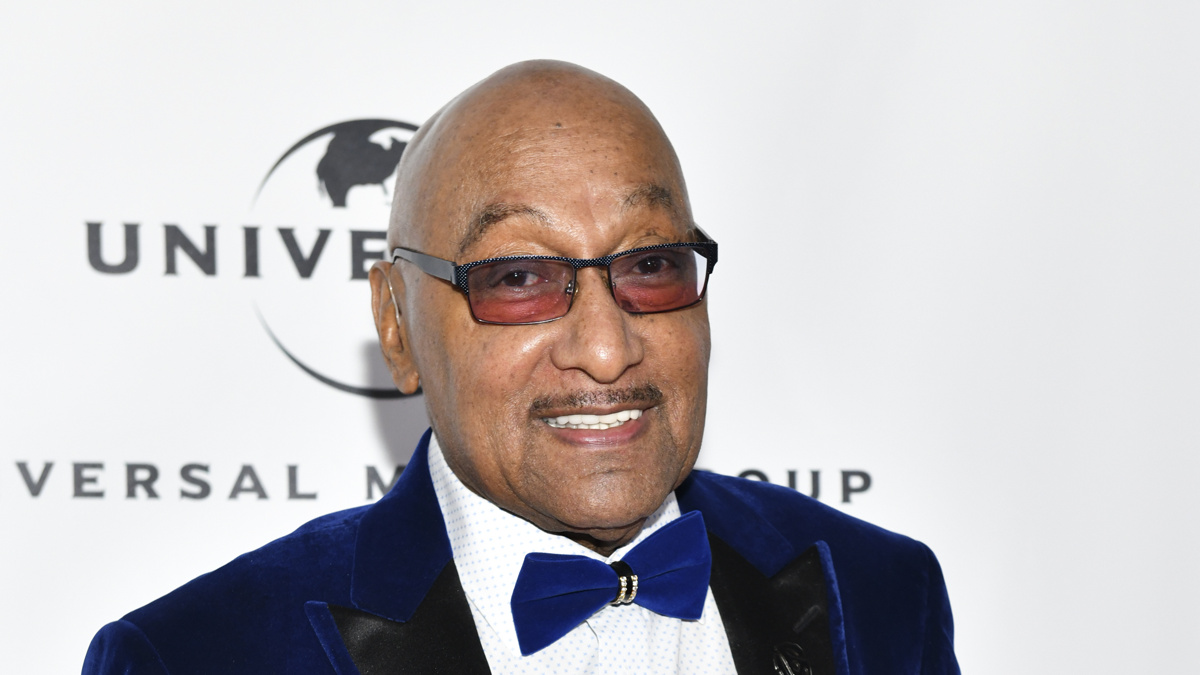 Another Motown super group may have its story told on Broadway. According to Page Six, original Four Tops member Abdul “Duke” Fakir and producer Paul Lambert are working on a musical about the chart-topping group.

Likely to be titled after the Four Tops’ hit song “Reach Out I’ll Be There,” the goal is for the show to debut in Detroit, then play London’s West End before bow on Broadway. Page Six reports that casting calls in Los Angeles have been completed and rehearsals are underway.

The Four Tops was originally composed of Fakir, Levi Stubbs, Renaldo “Obie” Benson and Lawrence Payton. In addition to “Reach Out I’ll Be There,” their hits included “I Can’t Help Myself (Sugar Pie Honey Bunch),” “Ain’t No Woman (Like the One I’ve Got),” “It’s the Same Old Song,” “Standing in the Shadows of Love,” “Bernadette” and many more.