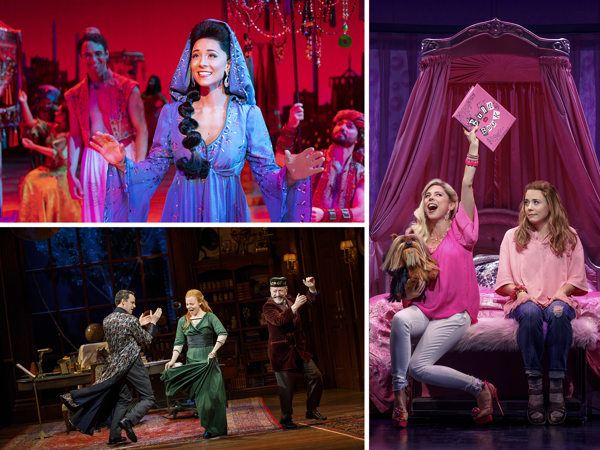 The biggest hits on the Great White Way are headed to Orlando as part of the just-announced Fairwinds Broadway in Orlando 2019-2020 season!

Broadway blockbusters Disney’s Aladdin, Mean Girls and My Fair Lady will be part of the upcoming season. The series will also include Les Miserables, Escape to Margaritaville, The Play That Goes Wrong, Miss Saigon and A Bronx Tale.

Learn more about all of these exciting stage hits below! 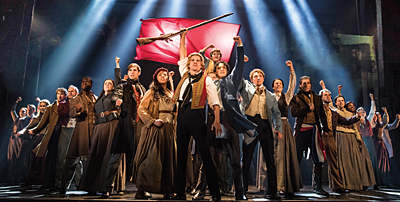 LES MISERABLES
October 22 – 27
Season Option
Cameron Mackintosh presents the new production of Alain Boublil and Claude-Michel Schönberg’s Tony Award-winning musical phenomenon, Les Miserables, direct from an acclaimed two-and-a-half-year return to Broadway. With its glorious new staging and dazzlingly reimagined scenery inspired by the paintings of Victor Hugo, this breathtaking new production has left both audiences and critics awestruck. Set against the backdrop of 19th-century France, Les Miserables tells an enthralling story of broken dreams and unrequited love, passion, sacrifice and redemption—a timeless testament to the survival of the human spirit. Featuring the thrilling score and beloved songs “I Dreamed A Dream,” “On My Own,” “Stars,” “Bring Him Home,” “One Day More” and many more, this epic and uplifting story has become one of the most celebrated musicals in theatrical history. Seen by more than a 130 million people in 44 countries and in 22 languages around the globe, Les Miserables is still the world’s most popular musical, breaking box office records everywhere in its 32nd year. 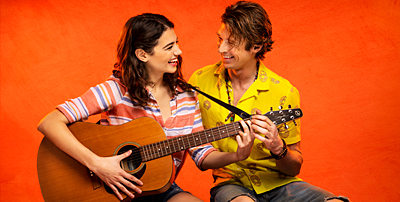 ESCAPE TO MARGARITAVILLE
November 12 – 17
A change in attitude, is headed to your latitude. Welcome to Margaritaville, where people come to get away from it all—and stay to find something they never expected. Get ready for a hilarious and heartwarming musical with the most unforgettable songs from one of music’s greatest storytellers—Jimmy Buffett. USA Today calls it “A little slice of paradise!” and Entertainment Weekly raves, “It will knock your flip-flops off!” So don’t let the party start without you. More than a musical. It’s a way of life. 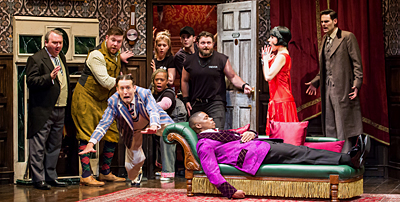 THE PLAY THAT GOES WRONG
December 3 – 8
What would happen if Sherlock Holmes and Monty Python had an illegitimate Broadway baby? You’d get The Play That Goes Wrong, Broadway and London’s award-winning smash comedy! Called “a gut-busting hit” (The New York Times) and “the funniest play Broadway has ever seen” (HuffPost), this classic murder mystery is chock-full of mishaps and madcap mania, delivering “a riotous explosion of comedy” (The Daily Beast). Welcome to opening night of The Murder at Haversham Manor where things are quickly going from bad to utterly disastrous. With an unconscious leading lady, a corpse that can’t play dead, and actors who trip over everything (including their lines), it’s “tons of fun for all ages” (HuffPost) and “comic gold” (Variety)—sure to bring down the house! 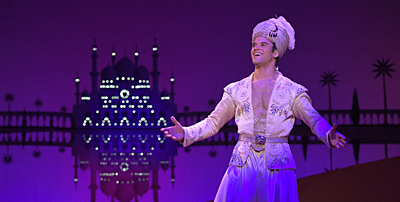 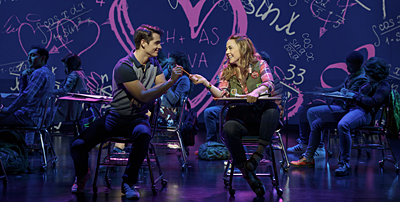 MEAN GIRLS
February 25 – March 1, 2020
Direct from Broadway, Mean Girls is the hilarious hit musical from an award-winning creative team, including book writer Tina Fey (30 Rock), composer Jeff Richmond (Unbreakable Kimmy Schmidt), lyricist Nell Benjamin (Legally Blonde) and director Casey Nicholaw (The Book of Mormon). Cady Heron may have grown up on an African savanna, but nothing prepared her for the vicious ways of her strange new home: suburban Illinois. Soon, this naive newbie falls prey to a trio of lionized frenemies led by the charming but ruthless Regina George. But when Cady devises a plan to end Regina’s reign, she learns the hard way that you can’t cross a Queen Bee without getting stung. New York Magazine cheers, “Mean Girls delivers with immense energy, a wicked sense of humor and joyful inside-jokery.” 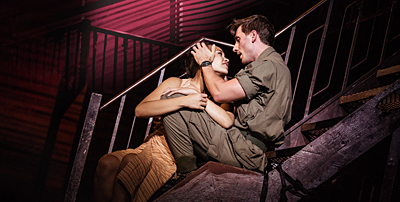 MISS SAIGON
March 31 – April 5, 2020
Experience the acclaimed new production of the legendary musical Miss Saigon! From the creators of Les Miserables, this is the epic story of a young Vietnamese woman named Kim who is orphaned by war and forced to work in a bar run by a notorious character known as the Engineer. There she meets and falls in love with an American G.I., an encounter that will change their lives forever. Featuring stunning spectacle and a sensational cast of 42 performing the soaring score, including Broadway hits like “The Heat is On in Saigon,” “The Movie in My Mind,” “Last Night of the World” and “American Dream,” this is a theatrical event you will never forget. 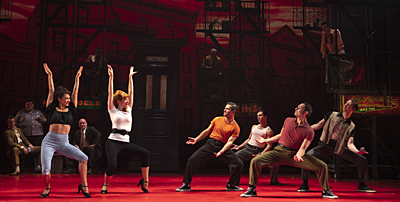 A BRONX TALE
April 28 – May 3, 2020
Academy Award nominee Chazz Palminteri has teamed up with Academy Award winner Robert De Niro and Tony Award winner Jerry Zaks to create A Bronx Tale, based on Palminteri’s true life story. This streetwise musical, featuring a score Alan Menken and Glenn Slater, has The New York Times hailing it as “A Critics’ Pick! The kind of tale that makes you laugh and cry.” 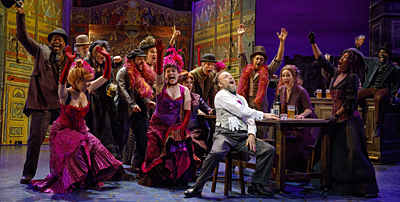 MY FAIR LADY
May 26 – 31, 2020
From the Lincoln Center Theater that brought you The King and I and South Pacific, comes “a sumptuous new production of the most perfect musical of all time” (Entertainment Weekly), Lerner & Loewe’s My Fair Lady. Director Bartlett Sher’s glowing production is “thrilling, glorious and better than it ever was” (The New York Times). “Every so often a revival comes along that reminds you how indispensable great theater can be” (NY1). Boasting such classic songs as “I Could Have Danced All Night,” “The Rain in Spain,” “Wouldn’t It Be Loverly” and “On the Street Where You Live,” My Fair Lady tells the story of Eliza Doolittle, a young Cockney flower seller, and Henry Higgins, a linguistics professor who is determined to transform her into his idea of a “proper lady.” But who is really being transformed?

For more information about the series and the benefits of being a subscriber, click here.